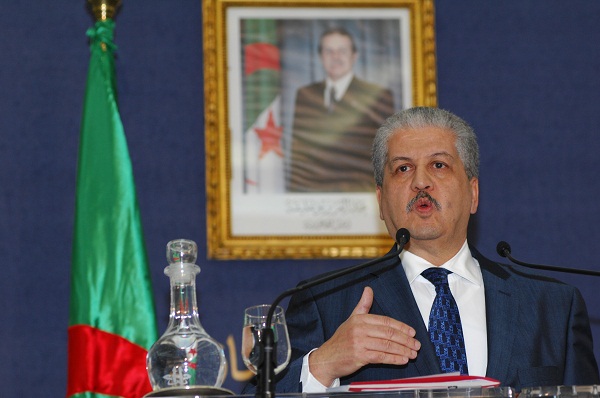 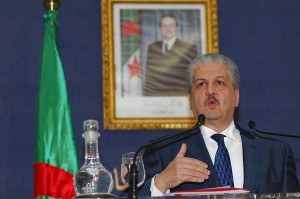 Algerians remain divided on President’s Bouteflika’s decision to contest for elections in April. Those in the opposition believe that he is old and weak to govern the country. A source close to the President’s campaign team has hinted that Prime Minister Abdelmalek Sellal will be rendering his resignation on Thursday in order to focus on the reelection of Bouteflika for a fourth term in office. International observers have been invited to observe the elections but the opposition has already discredited the elections.
Bouteflika’s desire to be elected for another 5years is being questioned especially after suffering from a stroke in April which has kept him away from the public since his return from France for treatment.
Opposition members, including figures from the secularist party Rally for Culture and Democracy and the Islamist Movement for Peace and Society, believe Bouteflika’s decision ends fair competition in the election.They want the President to forgo his will to stay in power which many believe is controlled by a backroom team known as the “The Power” which is composed of elites of National Liberation Front (FLN) veterans, powerful business leaders and army intelligence generals.
Plans to stage peaceful demonstrations calling for the boycott of the elections were interrupted by police because they were considered illegal. Elections are scheduled for the 17 of next month while campaigns will begin on March 23.
Prime Minister Abdelmalek Sellal’s resignation could mean that President Bouteflika will be absent from the election trails. It can be recalled that Sellal was the first to announce Bouteflika’s candidacy and ruled out the significance of the latter to go on campaign because there were plenty who could do that for him.
Sellal will be replaced as premier by Energy Minister Youcef Yousfi, the source concluded.

North Africa Post's news desk is composed of journalists and editors, who are constantly working to provide new and accurate stories to NAP readers.
NEWER POSTMaghreb Countries United at Berlin Tourism Fair
OLDER POSTMorocco, a Launching Pad for US Investors in Sub-Saharan Africa