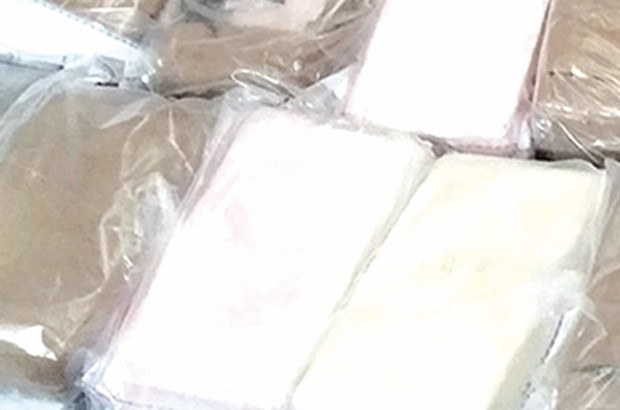 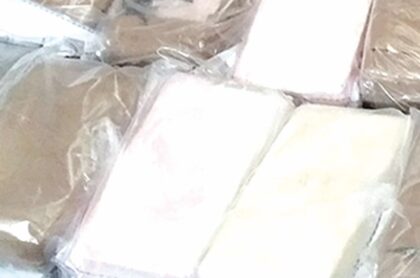 Half a ton of cocaine has been seized after Algerian authorities found it floating off Algeria’s coast in a new catch that confirms the country has become a main route for traffickers.

The drug was found by fishermen in bags floating in the sea near Oran, Algeria’s defense ministry said.

Besides sea routes, Algeria’s porous borders are offering propitious conditions for all sorts of trafficking, including drugs, cocaine and cigarettes.

With the tightening of security measures in European ports, drug cartels are opting for the West African routes that channel cocaine through the Algerian desert up to the ports where it is transferred to European markets.

In 2018, a Cocainegate, as the press came to call it, was unveiled with the son of current President Abdelmehid Tebboune- who was then Prime Minister- being one of the accomplices of a failed operation to smuggle 710 kilograms of cocaine.

The seizure uncovered the scale of corruption of Algerian officials after four judges including two general prosecutors were indicted of involvement in trafficking.

Observers consider that such record hauls points to a growing network linking South America to Europe via Algeria with Oran becoming a key hub for drug trafficking and money laundering in the country.