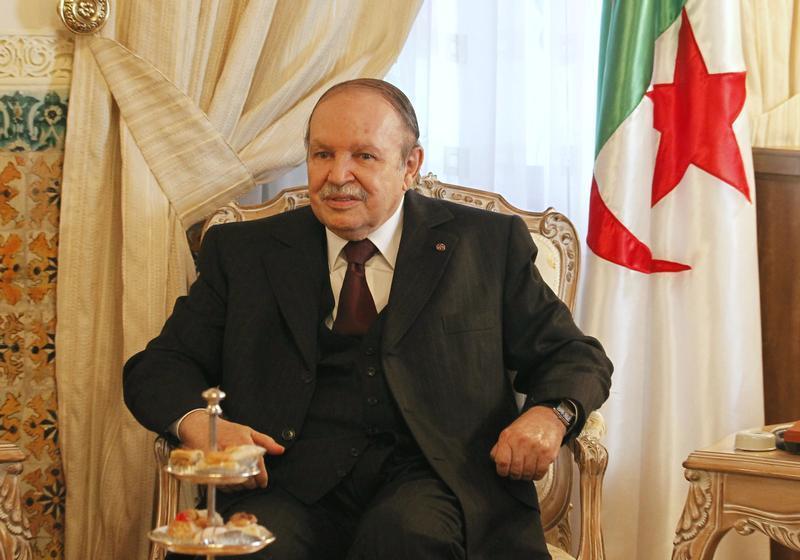 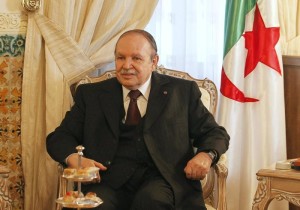 As Algeria braces for another controversial presidential elections scheduled for next month with incumbent President Abdelaziz Bouteflika running for a fourth term, the country’s economic and social problems are building up with the drop in gas & oil output and revenues, heralding deep cracks in the country.
According to Nourreddine Aït Laoussine, former CEO of Sonatrach, the state-owned hydrocarbons company, gas exports reached only 45 billion cubic meters in 2013 due to the terrorist attack on the Tigantourine gas facility near Amenas. The attack had affected indeed the North African country gas export capacity, but some experts say that the production had started to fall long before that terrorist operation.
Oil production is also dropping, says another former head of Sonatrach, Abdelmadjid Attar, warning that Algeria may find itself unable to honor its export commitments between now and 2030.
The other bad news for Algeria is that energy prices are plummeting while consumption and demand are picking up in the world market. With the drop in oil revenues, the Algerian government is feeling the pressure fueled by legitimate social and economic woes.
Fearing the outbreak of social turmoil, the authorities have shelved plans to increase electricity and fuel prices to maintain the country’s stability.
The huge trade surplus, which stood at $20bn in 2011, has been wiped out by social payouts to calm down angry voices claiming changes and avoid Arab Spring popular uprisings that brought down corrupt regimes in Tunisia, Libya and Egypt.
With the savings and oil revenues drying up, many analysts wonder what will the Algerians rulers now do?

North Africa Post's news desk is composed of journalists and editors, who are constantly working to provide new and accurate stories to NAP readers.
NEWER POSTLibya: a move towards the right direction
OLDER POSTTunisia: Strengthening Commercial Ties with Russia