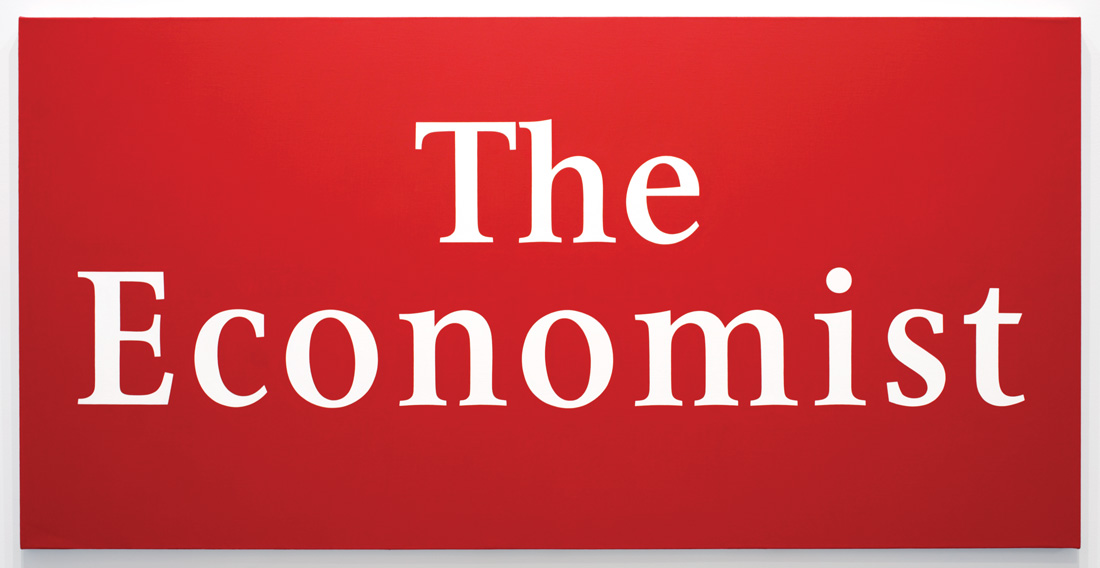 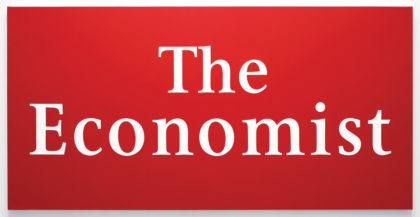 To boost their economic competitiveness in an increasingly globalised world, the normal solution for countries is to take steps towards economic integration, facilitating the flow of goods and investments, only two regions show anomalies from this trend persisting on closing borders and hindering the achievement of their region’s full trade potential: the Korean peninsula and the Maghreb.

Indeed, there is a spat of analyses on the cost of non-Maghreb in international media and Think tanks. This time the alarm bell was rang by The Economist, which draws a bill of the sapped regional integration in north Western Africa and compares between the dynamism of Morocco’s economy to the sluggishness of its Algerian counterpart.

The article opens with a future scenario of an integrated North Africa with open borders between Morocco and Algeria, which will make the two countries’ economies double their current size.

Yet the magazine fails to note that closing borders was a decision taken by Algeria in the wake of the 1994 attacks on Atlas Asni hotel in Marrakech in which Algerian nationals were involved. Morocco suspected a hand of Algerian secret services in the attack that aimed at tarring its image as a peaceful tourist destination at times of upheavals in North Africa marked by the civil war in Algeria, which cost 200,000 lives. Following the attack in which several tourists were killed, Morocco imposed the visa on Algerian nationals as a security measure at times when terrorism was spiraling in Algeria. Algiers for its part responded with closing the borders, a decision that aimed to stifle economically Morocco’s border areas.

Since then, the Maghreb project- a regional grouping bringing together Morocco, Algeria, Tunisia, Libya and Mauritania- was stalled. Today the Maghreb remains “the most separated region on the continent”, The Economist deplores.

In contrast to other regions in Sub-Saharan Africa such as the ECOWAS where countries agree on common currencies and trade zones, Algeria digs deeper ditches and concrete walls rise on both sides, hijacking the dreams of their peoples to a regional integration and making hard the lives of families on the borders.

Yet, despite Morocco’s calls for opening borders, which fell on a deaf Algerian ear, the Economist notes that the North African Kingdom is “catching up fast, thanks to its greater economic openness under Hassan’s son, Mohammad VI.”

“The kingdom ranks 68th on the World Bank’s measure for ease of doing business—88 places above Algeria,” highlights The Economist, which draws a comparison between the economies of the two heavy weights of the Maghreb.

“Exporting goods from Algeria takes six times as long as from Morocco, and costs almost four times as much. Algerian businessmen complain that centralisation, corruption and red tape have crushed local production,” underscores the UK publication, adding that investments in Algeria are deterred by a law that requires foreigners to limit their shares to 49%.

“Look at Renault, they say. Its production line in Tangiers, in Northern Morocco, is the largest car manufacturer in Africa to be sourced from locally made parts. But its plant in Oran, Algeria’s second city, is little more than an assembly line,” said The Economist.