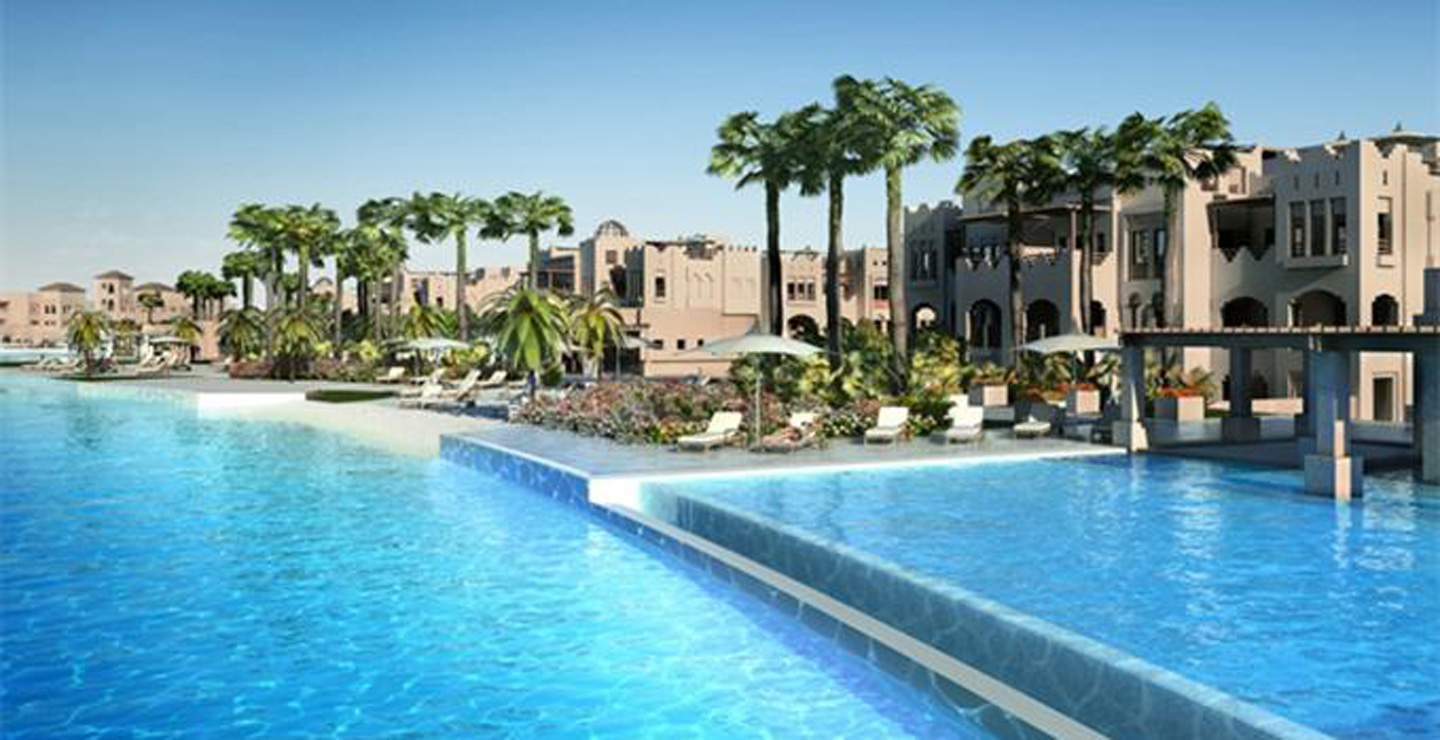 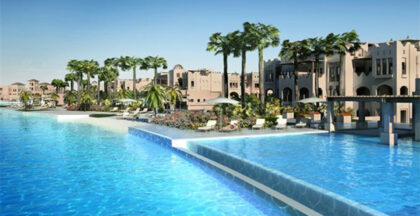 Russia halted direct flights from Russian cities to Red Sea resorts in the wake of 2015 crash of Russian passenger plane in the Sinai few minutes after takeoff from Sharm el-Sheikh airport. There were 217 people on the jet, most of whom were Russian tourists.

Moscow requested upgrade of security measures as conditions for the resumption of the charter flights.

Bogdanov speaking Wednesday on the sideline of St. Petersburg International Economic Forum said some details including coronavirus restrictions, are left to be worked out.

Egypt expects this year more than one million Russian tourists as it also targets between $6 billion and $9 billion in tourism revenues in 2021.