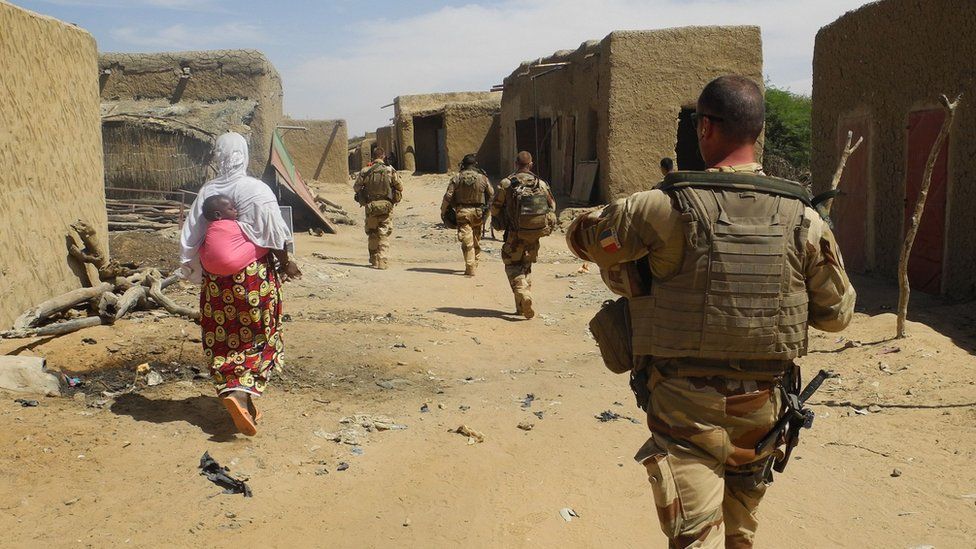 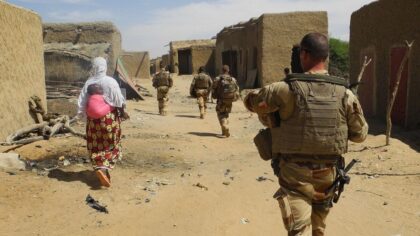 France has suspended joint military operations with Malian forces as a precautionary measure, the French Ministry of the Armed Forces said Thursday, June 3, adding that the decision was linked to the ongoing political transition in Mali and would be reassessed in the coming days.

The Economic Community of West African States (ECOWAS) and the African Union have set “requirements and red lines” to “clarify the framework of the political transition in Mali,” the ministry said. “It is up to the Malian authorities to respond quickly.”

“Pending these guarantees, France (…) has decided to suspend, as a precautionary and temporary measure, joint military operations with the Malian forces as well as national advisory missions for their benefit,” the defense ministry added.

“We are going to withdraw all our planning and programming officers from the Malian armed forces’ headquarters as well as our liaison officers in the army and the DGSE,” said a senior French military source.

Paris is therefore waiting for answers from the Malian authorities to the demands made in recent days by the region and the African Union.

On Monday, the AU called on the Malian military to “urgently and unconditionally return to their barracks” and to establish the conditions for the return to a democratic transparent and rapid transition without any hindrance.

ECOWAS had called for the immediate appointment of a prime minister from civil society.

The French Ministry of the Army said that “these decisions will be re-evaluated in the coming days in light of the answers provided by the Malian authorities.”

By taking these steps, France clearly wants to demand an inclusive transition that must be completed in nine months. The republican character of the State is another requirement of France, which affirms that it will not remain in Mali if Islamism takes over from democracy.

Several civilian and military figures interviewed by the BBC in Bamako made no secret of the fact that everything would be done to respect the commitments so that the suspension measures would be lifted.