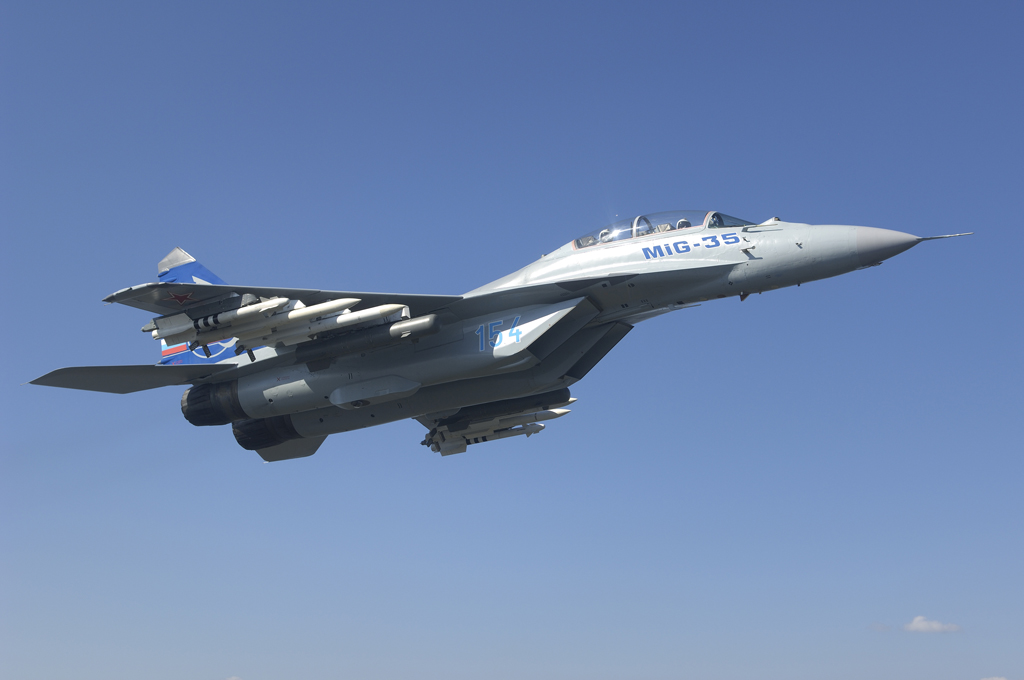 Egypt’s military turns to ‘made in Russia’ 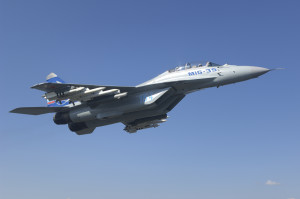 Russia could be on the verge of signing an agreement with Egypt as reports claim that a delegation of advisers is in Cairo to meet with officials. Egypt is expected to buy 24 advanced MiG-35 fighter jets as part of its switch towards using Russian military hardware. Negotiations have reached advanced stages.
The MiG-35 jets are the latest sophisticated military jets of the Russian army. Egypt could be the first country to have access to them if the two countries agree on terms. Analysts believe the fighter jet deal sends a strong signal to Washington that Russia is gaining grounds in the Middle East and North Africa. The US, which sends over $3 billion in annual aid to Egypt as part of the Camp David peace accord with Israel, has supplied most of Egypt’s military hardware since 1979.
Presidential elections will soon be held in Egypt and only two candidates are interested in occupying the country’s highest post. President Vladmir Putin has already given his support to former army chief, Abdel Fattah el-Sissi, before a public announcement was made to confirm his candidacy.
El-Sissi is expected to win the elections. His victory could further strengthen Russia’s grip in Egypt. The United States has been limiting its actions in Egypt after Mohammed Morsi’s coup d’état before reducing the military aid that it offers.
Saudi Arabia has promised to cover Egypt’s military financial aid received from the US. It is believed that the Russian fighter jet deals are being financed by Riyadh and the United Arab Emirates.
Earlier reports in the beginning of the month claimed that Egypt was prepared to buy several MiG-29 planes as well as Mi-35 helicopters. The deal is estimated to be above $3 billion.