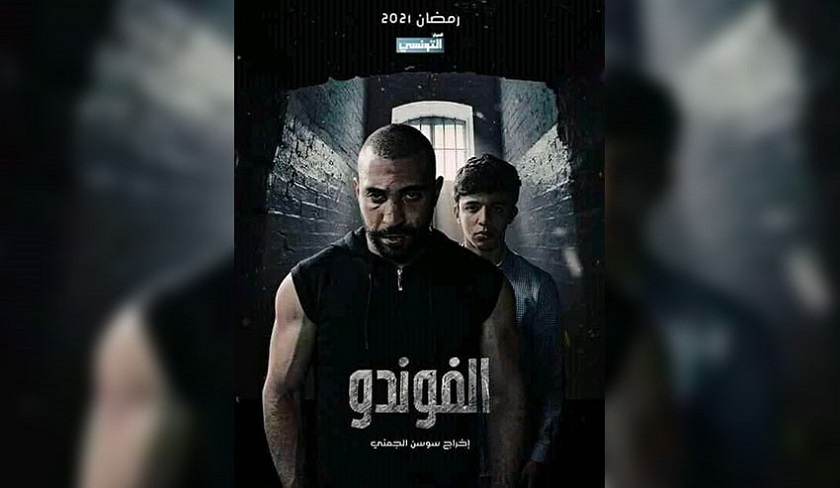 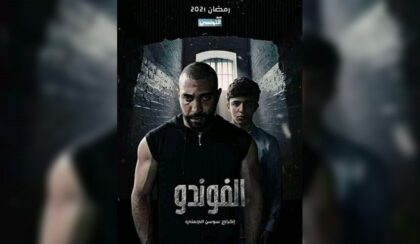 Tunisia’s National Guard Sunday said it has launched legal action against a local movie director after an episode of a series showed a member of the military force taking a bribe.

“El Foundou” a series broadcasted by El Hiwar Ettounsi, a private television, attracted the wrath of the National Guard.

The administration of the military institution slammed a scene in one of the episodes of the series in which a patrol, inspecting a vehicle appeared to have taken a bribe from the car driver.

The National Guard insisted that it did not give its go-ahead to the movie director to use its uniforms and vehicle bearing its name and logos.

The military institution stressed that it has decided to launch an administrative probe and legal actions against any person who stains its honor and reputation.