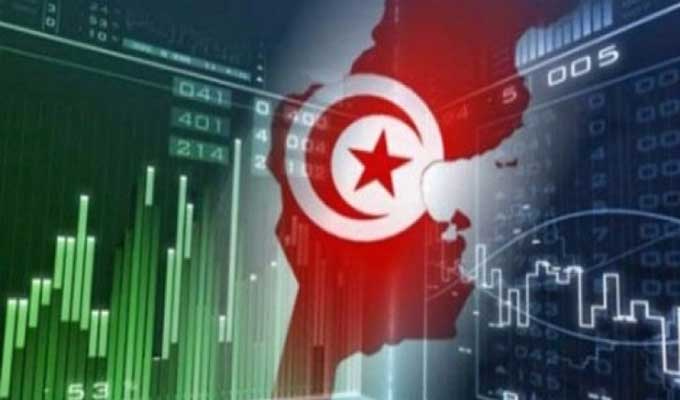 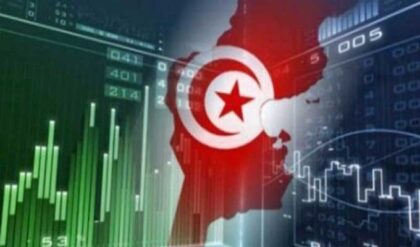 Tunisia has been already facing an acute economic crisis when Covid-19 propelled a downturn that cost the jobs of 165,000 people.

The tourism-reliant economy has been gradually recovering from the fallout of instability and terrorist attacks on arrivals when the pandemic shattered hopes for a swift recovery.

So far, 40% of handicraft enterprises and 35% of small and medium sized enterprises declared bankruptcy.

Tunisia has earlier stood out as a model for containing the virus outbreak and was the first in the Maghreb to open its airspace to international travel and restore normalcy in economic activity.

However, cases surged recently to more than 28,000 and deaths exceeded 20 daily pushing the government to adopt restrictive measures that would weigh on economic output.

The country’s statistics agency expected unemployment to worsen to 26% this year from an already high 18% in the first six months.

The Tunisian economy is also facing the specter of foreign debt, which grew by June to 60% of GDP, representing 30 billion euros.