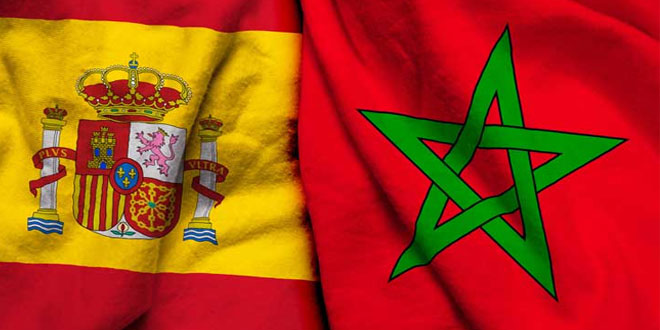 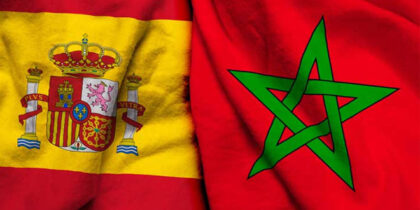 Morocco’s foreign ministry issued a strong worded statement in which it expressed its disappointment at the Spanish decision to allow into its hospitals head of the Polisario militia Ibrahim Ghali who is wanted on war crime charges.

Ghali entered Spain using an Algerian passport with a false name in order to shun arrest after several rights NGOs sued him on war crimes and human rights abuses charges.

“Morocco deplores the attitude of Spain which hosts on its territory the so-called Ibrahim Ghali, head of the separatist militias, who faces charges relating to grave war crimes and human rights breaches,” the foreign ministry said in a statement.

The Spanish decision is detrimental to the spirit of partnership and neighborliness and shows disregard for Morocco’s territorial integrity, said the statement.

The Ministry asked several questions on the motives of admitting Ghali under a forged passport and wondered why Morocco was not informed and why Spain let him in under a false identity and why the Spanish judiciary is not listening to the complaints lodged by his victims for his arrest?

In this respect, the Spanish ambassador was summoned to the foreign ministry in Rabat to demand clarifications and express Morocco’s strong resentment.

Meanwhile, pressure mounts on the Spanish judiciary to activate an arrest warrant against Ghali who commissioned war crimes against Sahraouis and Spanish citizens alike.

Both ACAVITE which represents Canary Island workers and fishermen assassinated by the Polisario and Sahraoui rights group ASADEDH are urging the judiciary to enforce the law and arrest Ghali.