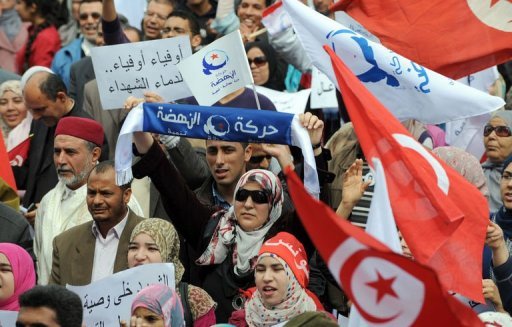 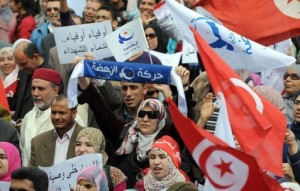 The Caretaker President, Moncef Marzouki, accompanied by several government and state officials, commemorated the day at the Martyrs’ Square of Séjoumi. Amongst them were the National Constituent Assembly Speaker Mustapha Ben Jaafar, Interim Prime Minister Ali Larayedh and defense minister Rachid Sabbagh. Wreaths of flowers were laid by the officials at the foot of the memorial after some prayers.

The highlight of the commemoration is the demonstration of Tunisian national activists during the era of colonialism which ended in dozens of people losing their lives and more than hundred people injured. The April 9th events represent a major turning point in the country’s path to independence which was later attained after a couple of decades.

The celebration is characterized by solemnity in honor of the war heroes, who sacrificed their lives for the country’s sovereignty. It includes speeches and tributes paid by government officials and leaders from national civic groups. However, since 2011 revolution involved those who died during the revolution against Ben Ali.

The main attraction was on the Habib Bourguiba Avenue, where thousands of people came out with their flags singing to the country’s glory. The police was present to avoid any major clash between the different groups present. Some opposition groups linked the Martyrs day celebration to the 2011 revolution claiming that little has been done to satisfy the demands which led to the revolution.