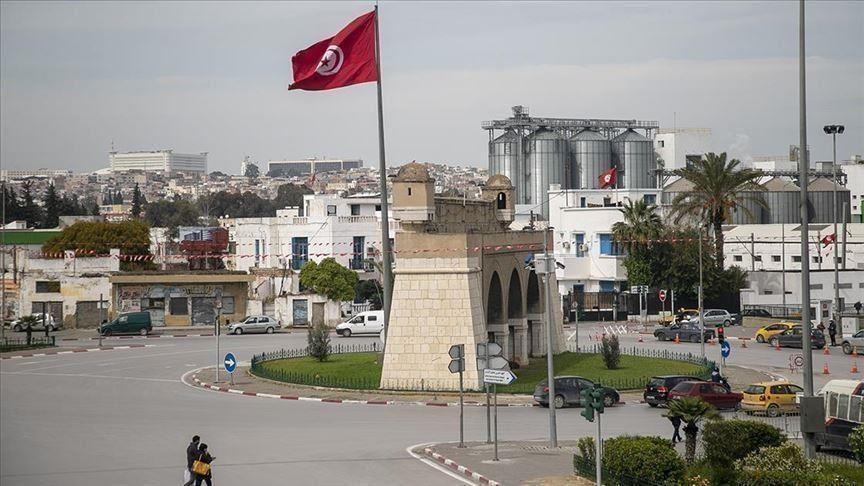 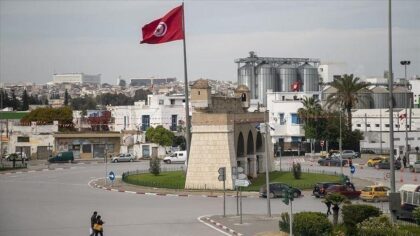 The CNLCT told state-run news agency TAP that the three individuals, whose names have not been disclosed, physically financed terrorism activities.

Tunisia has set up the CNLCT to prevent terrorism in a country that witnessed a surge in terrorism in recent years mainly in 2015 when three major attacks killed more than 70 people, mostly foreign tourists.

On March 10, the commission said it had frozen the assets of 108 people who alleged financed terrorism activities.