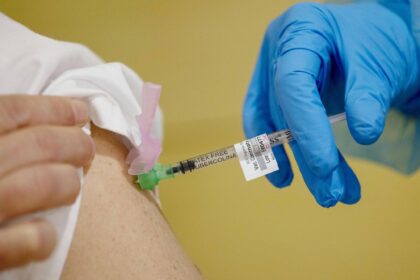 Morocco looks to diversify the vaccines it is administering as part of a mass vaccination campaign in an international context where demand exceeds offer.

Morocco has already received 8.5 million doses, including 7 million doses from AstraZeneca and the rest from Chinese Sinopharm.

The country expects to obtain 1 million doses from Russia’s Sputnik, 2 million jabs from Sinopharm and 1.2 million doses of the AstraZeneca vaccine made in South Korea under the Covax facility, local media reported.

Morocco is already among the top ten nations which have made headway in vaccinating their population and over 95% of doses administered in Africa were in Morocco.

Morocco has ordered 66 million doses from AstraZeneca and Sinopharm but pressure on manufacturers and geopolitical considerations have complicated Rabat’s plan to carry out a vaccination campaign within three months.

In India voices have risen asking the government to abstain from exporting AstraZeneca until domestic needs are met.

Therefore, Morocco had to diversify its vaccine acquisition plans and ordered Russia’s Sputnik. Some 10 million doses are expected to be imported, said Media24.

Morocco plans to vaccinate 80% of its population aged over 17.