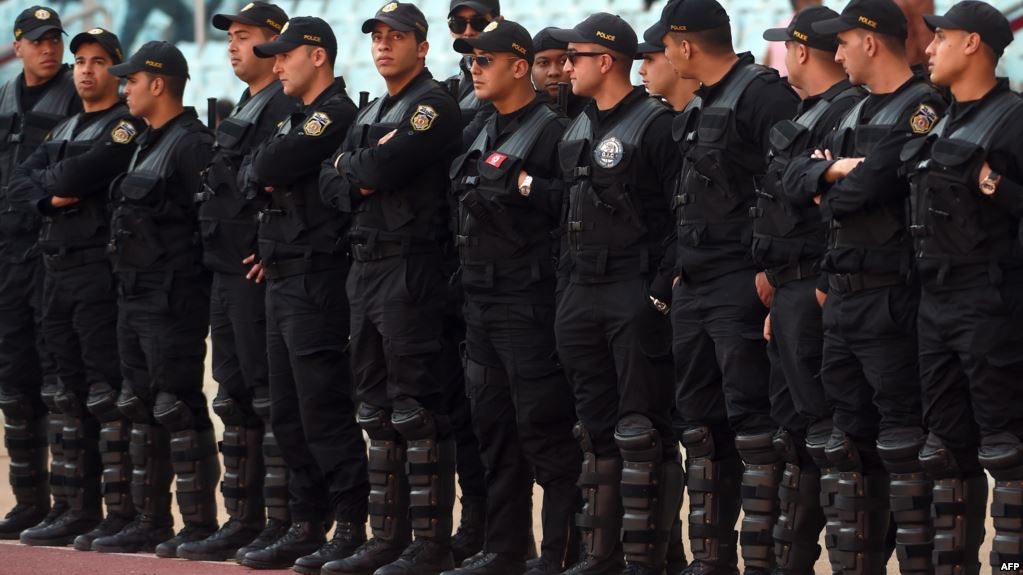 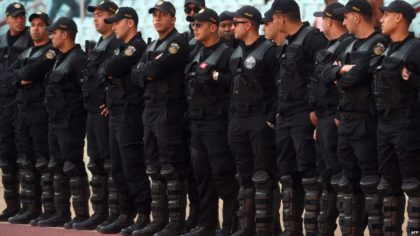 The Ministry said, in a statement released Sunday evening, forces killed “three of the most dangerous terrorists” from the Jund Al-Khilafa (Soldiers of the Caliphate), an ISIS-linked terror group, near the town of Sidi Ali Ben Oun.

Weapons, ammunition, explosives and suicide vests were seized in the operation.

According to TAP, four people who are in connection with the killed terrorists are being investigated.

They include a ranger in Kasserine, owner of the car used by the terrorists, the sister of one of them and her husband and one of their neighbors.

The army and security forces have been conducting regular search operations across the country and mainly in the mountainous areas of Kasserine region known as a safe haven for terror groups.

In an earlier statement on Saturday, the ministry announced that it had foiled a terror attack that was planned for the holy month of Ramadan, which started this Monday. A man connected to the foiled attack has been detained.