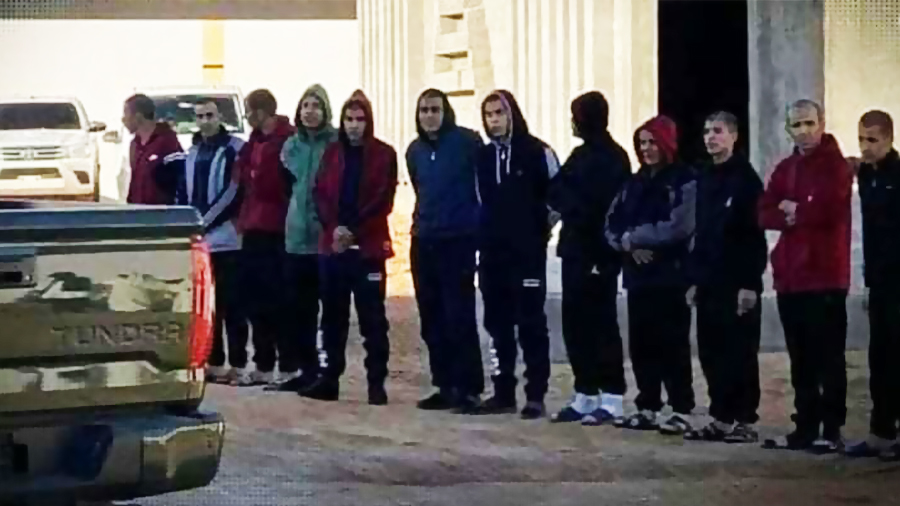 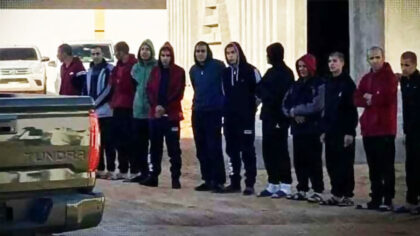 The operation took place in Shuwerif area – 417 km from Tripoli – in the presence of two delegations from the 5+5 commission and elders from different areas, Libya Observer reports.

The exchange is part of the ongoing ceasefire signed on October 23 between the GNA and Haftar’s forces at UN-backed dialogue in Geneva and which birthed the 5+5 Libyan Joint Military Commission.

The UN welcomed the exchange of prisoners under the auspices of the 5+5 Joint Military Commission as part of the ceasefire agreement, Libya Observer notes.

The global body also called on both parties to continue with the ongoing negotiations to reopen the coastal road as per the points of agreement of the ceasefire.

The GNA and its rival have been fighting for the control of the oil-rich North African country which slid into chaos in the wake of the removal and assassination of former leader Muammar Gaddafi.

The situation in the North African country has compounded owing to interference of foreign countries vying for influence.