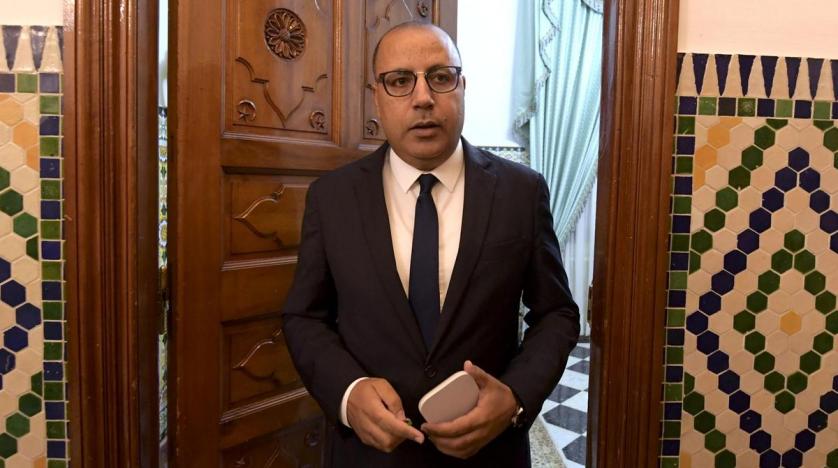 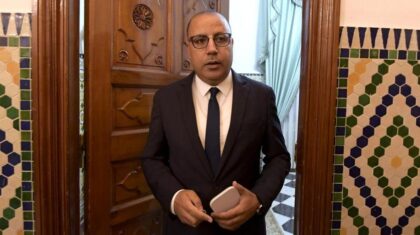 Tension is brewing between Tunisia’s President Kais Saied and Prime Minister Hichem Mechichi with the latest silent showdown being the sacking of Interior minister Taoufik Charfeddine.

Mechichi Monday sacked pro-Saied Charfeddine for trespassing his power scope after it was reported that the dismissed Interior Minister was preparing a reshuffle of the country’s security apparatus.

The move came after Saied visited the Interior Ministry on the eve of the new year, in absence of Mechichi who was on vacation in France.

During the visit, Saied claimed the Interior Ministry was under the Presidency’s control, Tunisie Numerique reports. Per the Tunisian constitution, the head of state appoints the Ministers of Defense and Foreign affairs.

Visiting the ministry on Wednesday, Mechichi argued that Charfeddine was sacked because of attempt of intrusion in the ministry and in the country’s security apparatus, in reference to Saied.

Mechichi was appointed PM in July in replacement of Elyes Fakhfakh caught up in a conflict of interest scandal.

Charfeddine’s dismissal is not the first instance of the confrontation between the President and the Prime Minister of the North African country.

Both fell out over sacked Culture Minister Walid al-Zaidi. Mechichi dismissed the first ever blind minister after the latter on Facebook indicated that he was not interested in the job. Saied however requested his reinstatement.

Mechichi in October finally jettisoned the minister over his refusal to implement the government order to halt all cultural events, due to the ongoing coronavirus pandemic.