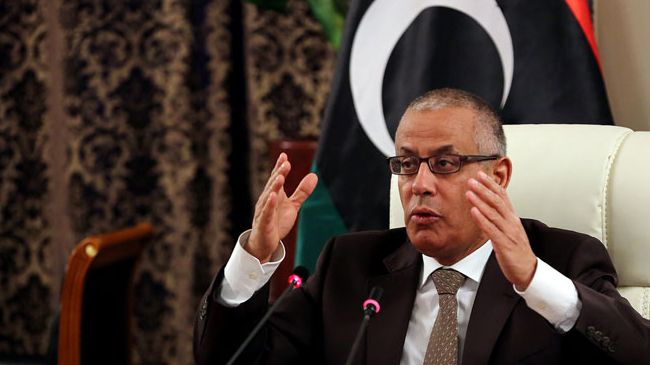 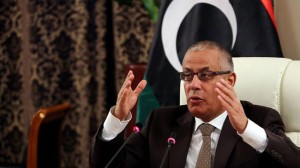 Libya’s deputy industry minister, Hassan al-Droui, was killed by unknown gunmen as he drove home from a shopping trip during a visit to his hometown of Sirte, east of the capital Tripoli. The government blamed the attack, which occurred during on late Saturday (11 January), on hard-line Islamist militants. It is the first assassination of a member of Libya’s transitional government.  Libya is still plagued by violence and assassinations more than two years after the Arab Spring-inspired civil war toppled the country’s former strongman Muammar Gaddafi in October 2011. Militants, militias and former rebels (there are reported to be over 1,700 different armed militias) often resort to force to impose demands on the fragile government.
Hassan al-Droui was appointed deputy industry minister by the transitional government’s first prime minister and kept his position when Ali Zeidan took over. Local media quoted officials as saying that unidentified gunmen “sprayed bullets” at Hassan al-Droui near a central market, whereby the motive behind his assassination is unclear. Most killings of this kind, which are common in eastern cities like Benghazi and Derna, usually target military and police figures and are often blamed on extreme Islamists groups operating there. Sirte itself saw the final battle of Libya’s civil war, during which Muammar Gaddafi was captured and shot dead while trying to hide from rebels.
Only last Saturday saw at least 19 people killed in clashes between rival tribes in the southern city of Sabha. The fighting was reported to have been triggered by the killing of a bodyguard protecting the city’s militia leader who was a member of the Awlad Suleiman tribe. Fellow tribesmen accused the rival Toubou minority tribe of the killing who live mainly in neighbouring Chad, but are also found in southern Libya, Niger and Sudan. Members of the Toubou tribe have complained of being discriminated by Arabs from the coastal cities in the northern parts of Libya, who generally dominate the country’s government and security forces. Further complicating the whole situation is the thriving business of smuggling illegal good and human trafficking in Libya’s southern regions that often leads to clashes between different tribes who are competing over smuggling routes.