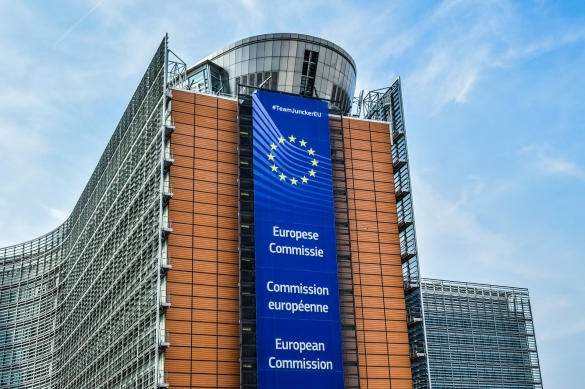 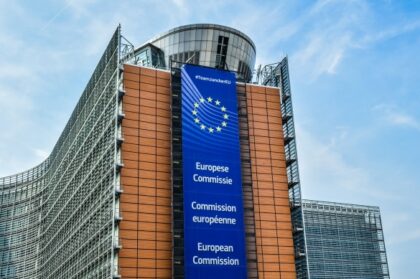 The European Commission confirmed on Thursday that the European Union-Morocco farm agreement that entered into force on July 19, 2019, has been properly implemented, resulting in real benefits for the Sahara provinces, even in times of the COVID-19 crisis, noting that these provinces have become a real “economic hub” linked to important partners such as the EU, Russia, and sub-Saharan Africa.

In its first Assessment Report of the Agreement, which extends tariff preferences to products from the Moroccan Sahara, the European Commission said it has allowed the emergence of a new dynamic and a positive and constructive dialogue in the mutual interest of both partners.

The 2020 report on the benefits for the population of the Moroccan Sahara, issued on Thursday, confirms the important gains achieved by the Kingdom, part of its strategic partnership with the EU.

Although the publication of this report remains a routine exercise, it nevertheless brings a stinging discredit to the fallacious claims by separatists on the exploitation of natural resources of the Moroccan Sahara.

The recognition by the EC of the real benefits of this agreement for the population of the region defeats the spurious theories of the polisario and its relays about a so-called plundering of these resources. It also confirms that the model promoted in the Southern provinces sets development as a priority.

The European body emphasizes that Morocco’s Southern Provinces have become a real “economic hub” linked to important partners such as the EU, Russia, and sub-Saharan Africa.

The EU report also highlights the significant efforts made by Morocco to attract investments as well as the projects carried out as part of the 2016-2021 development program for the Southern provinces.

This is yet another recognition of the importance of the sustainable public investments undertaken and a confirmation of the EU’s support for the reform and structuring projects undertaken by the kingdom in these regions (seawater desalination, the Dakhla Wind Farm, and so on).

The EC report also reflects Morocco’s serenity regarding the implementation of the agreement and the seriousness of its approach with regard to the commitments taken by both parties.

North Africa Post's news desk is composed of journalists and editors, who are constantly working to provide new and accurate stories to NAP readers.
NEWER POSTMorocco about to open its liaison office in Tel Aviv
OLDER POSTImpaired loans weigh on banks profitability in 2020