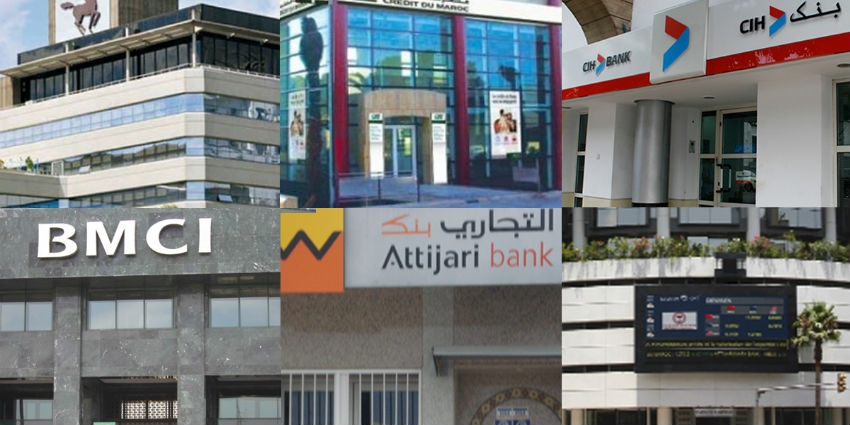 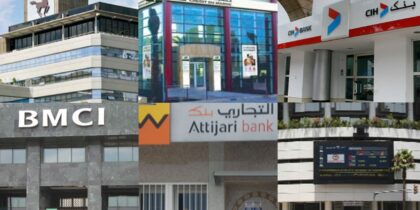 Moroccan banks’ impaired loans ratio surged to 8.6% to stand at a record 80 billion dirhams undermining Bank’s profits in 2020, the central bank said in its latest report.

The rise of bad loans takes place at a context marked by the impact of the pandemic on economic activity in general and bank loans in particular.

Central Bank governor Abdellatif Jouahri has warned in his latest press conference of the rise of bad loans on the profits of banks this year and urged them to raise their provisions.

However, the coordination and monitoring committee of systemic risks has reassured that bad loans are not a structural issue and that Moroccan banks are well provisioned to deal with them.

Jouahri had warned that Moroccan bank profitability almost halved in first nine months this year compared to same period in 2019 due to bad loans.