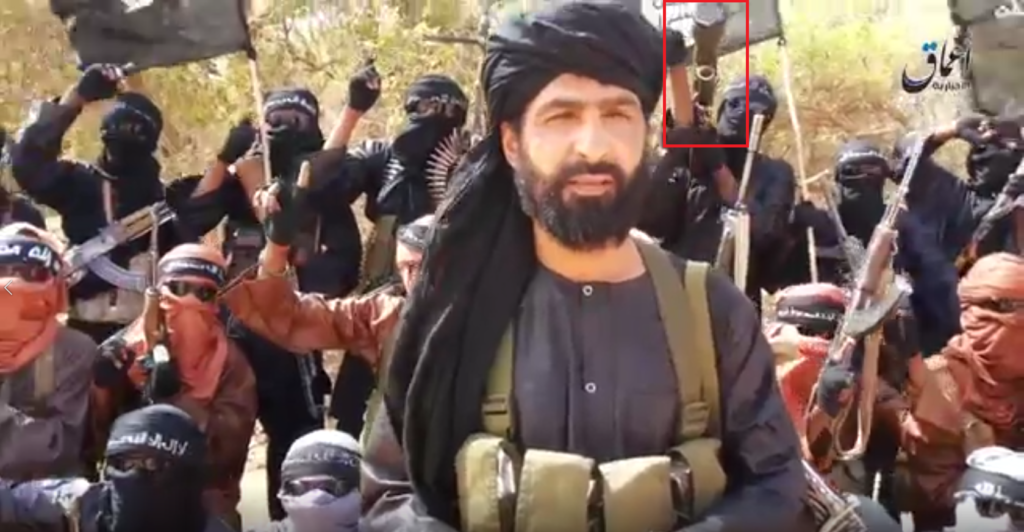 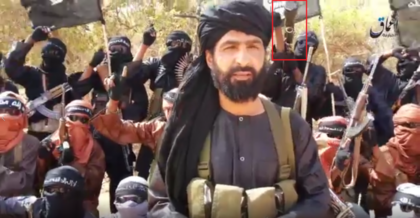 Spain has sounded the alarm over the steady enlistment of Sahrawis from the Tindouf camps, Algeria, into the ranks of the Islamic state group, ISIS.

Fidel Sendagorta, Head of the European country’s foreign policy and security at the foreign ministry, has warned the Spanish Interior Ministry, the US embassy and other missions in Madrid about the dangers of such recruitment by terrorist groups, operating in the Sahel, notably ISIS, news outlet Le360.ma reports.

Spain has been watchful of activities going on in the Tindouf camps, in Algeria, near the borders with Mauritania and Morocco and had urged, last December, its nationals not to go to these camps, where they risk both attacks and kidnappings by “Daesh in the Great Sahara”.

Several executives of the separatist Polisario front are wanted by the Spanish justice for several crimes, including torture against Spanish citizens.

The terrorist group ISIS in the Great Sahara, very active in Mali and Burkina Faso, is led by Adnan Abou Walid al Sahraoui. Born in Lâayoune in 1972, under the name of Ladib Bachir, Abou Walid was trained by the Polisario in Tindouf, from where he joined Al Qaeda in the Islamic Maghreb (AQIM). He later joined another terrorist movement, Mujao, before becoming the head of the ISIS branch in the Sahel.

The new and almost “red alert” that Spain has just issued can be explained by the activism of this pure product of the Polisario, who has become the most wanted terrorist in Africa, and who has connections in southwestern Algeria.

The former al Qaeda militant is reportedly taking advantage of the Polisario’s decline in the Tindouf camps, where the sequestered population no longer believes in the separatists’ propaganda, to lure disenfranchised youth to join his organization which is causing havoc in the region, mainly in Mali and Burkina Faso, where it killed 14 soldiers on November 11.