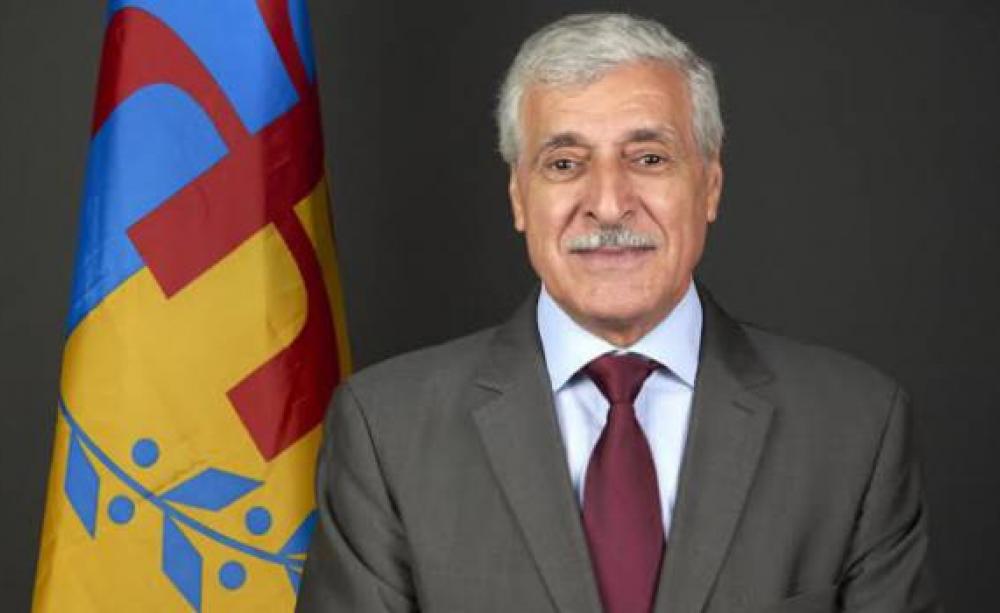 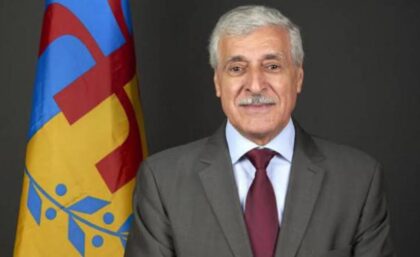 Head of the republic of Kabylia, Ferhat Mhenni, reiterated his call on Moroccan authorities to open an embassy in Rabat or Laayoune and commended Morocco’s actions in the Sahara.

In an interview with Moroccan magazine, L’observateur, Mhenni denounced what he described as a pitiless Algerian colonialism in the restive Kabylie region.

He said the people of Kabylie has sent clear messages to the military regime by boycotting the presidential elections and the referendum on the constitution.

Mhenni urged Morocco to support the Kabylie independence cause and expressed support for Morocco’s move to secure its southern borders with Mauritania.

The Kabylie region has been historically opposed to the military autocracy in Algiers. Leaders of the Kabylie region such as Houceine Ait Ahmed and his party the FFS as well as the RCD party, both rooted among the Kabylie people, have urged an end for Algiers support to the Polisario separatist front and called for a rapprochement with Morocco.

The 2001 bloody events in which 125 youth were killed triggered the birth of a movement for the self-determination of the Kabylie region (known by its French acronym MAK) which continues to gain ground among the Kabyles in Algeria and in France where a large diaspora lives.

International human rights watchdogs, including EuroMed Rights, and Front Line Defenders have condemned in the strongest terms Algeria’s discrimination against the Amazigh (Berber) minority and called for dropping all charges against them.