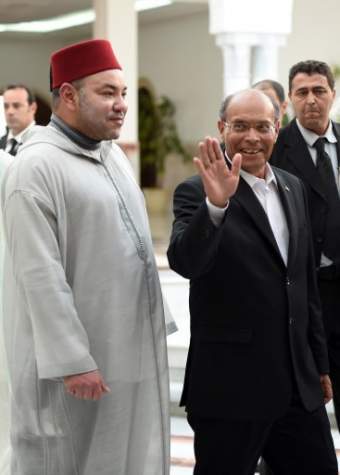 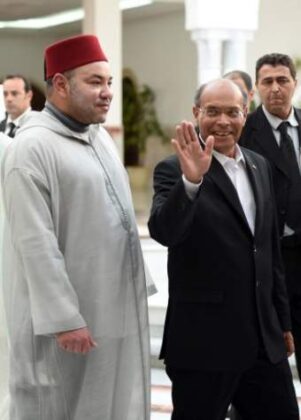 “We can’t hold 100 million Maghreb citizens hostage because of some 100,000 Sahraoui separatists,” Marzouki said in an interview with the London-based Al Quds Al Arabi.

The former Tunisian President commended Morocco’s autonomy initiative for the Sahara as the only feasible political solution to the Sahara issue and deplored the hostile Algerian position towards this issue.

Marzouki was clear in denouncing Algeria’s support for separatism in southern Morocco and stressed the only feasible political solution to the conflict goes through the Moroccan-Proposed autonomy initiative.

Marzouki also pointed to the hostility shown by the Algerian regime towards his rule because Tunis did not share the same position on the Sahara issue.

So far, Tunisia and Mauritania have adopted a neutral stance after Morocco cleared a vital road that links it to the rest of Africa and which was closed by the Polisario separatists for three weeks.

The former Tunisian President made it clear that the Algerian Hirak has yet to meet its demands for a new Algerian leadership that breaks with the authoritarian regime which has sapped Algerian oil wealth and held the Maghreb Union project at a standstill.

North Africa Post's news desk is composed of journalists and editors, who are constantly working to provide new and accurate stories to NAP readers.
NEWER POSTSpain concerned about increasing enlistment of Sahrawis from Tindouf in ISIS ranks
OLDER POSTLiberia reaffirms solidarity with Morocco, support for its national cause