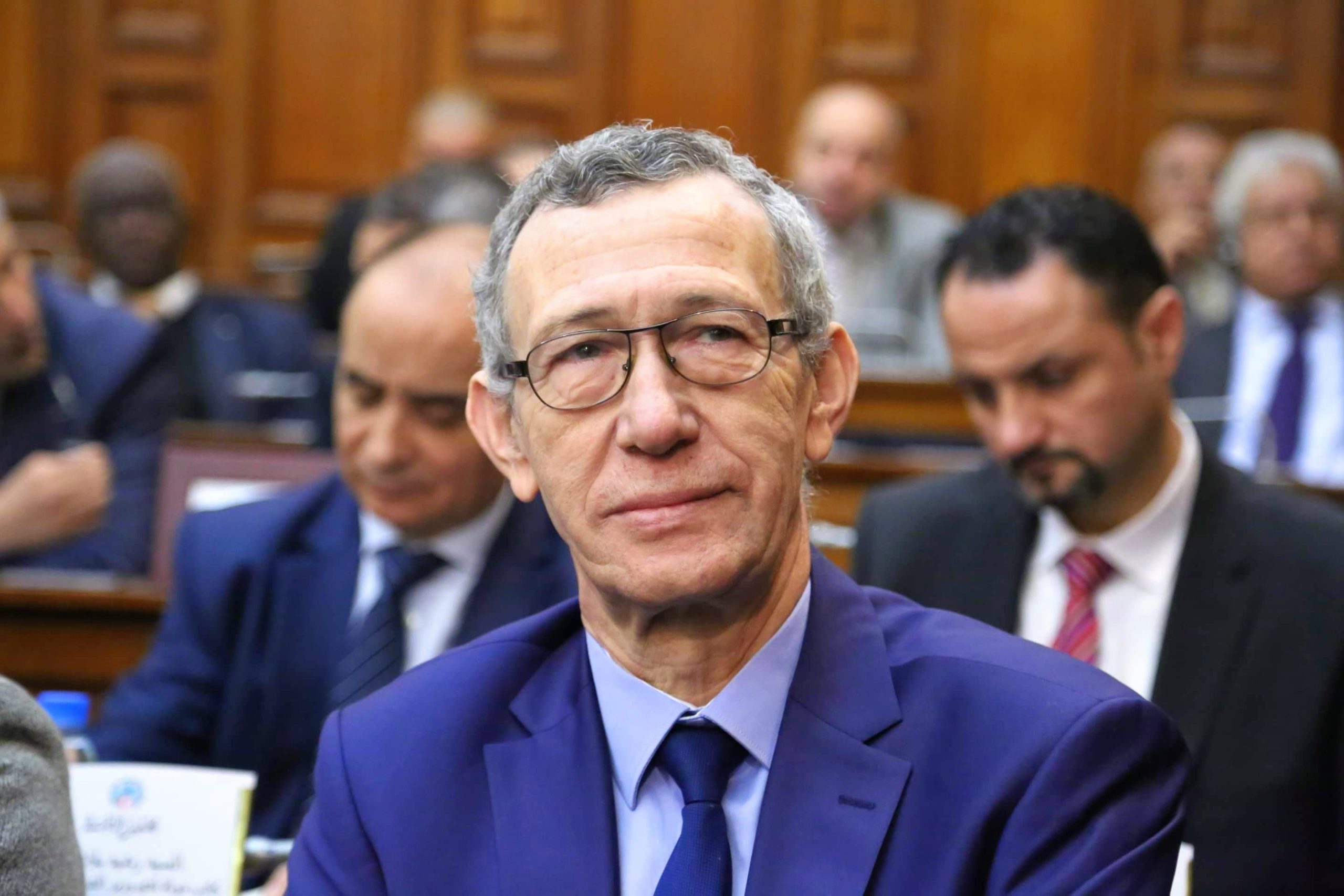 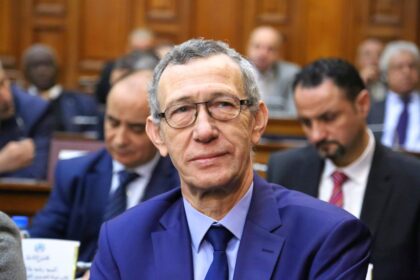 The media, citing security sources who asked not to be named, has not mentioned the name of the son but said that he was arrested two days ago at Oued Rhiou, in Relizane governorate, during a check after security forces found cannabis.

Early investigation findings have revealed that the son of the state official is involved in an important network of drug traffickers and plays the role of delivery agent.

The information according to the media has been kept secret by the state.

It is not the first time family members of officials of the new Algerian regime are involved in criminal acts.

Khaled Tebboune, son of President Abdelmadjid Tebboune, was acquitted by a court in February following his arrest in June last year in connection with a corruption and cocaine legal case.

Khaled was arrested as part of investigations against Kamal Sheikhi, a businessman nabbed after security forces seized seven quintals of cocaine hidden in red meat shipment belonging to the Algerian business tycoon.

Investigations targeted the President’s son following suspicions that Sheikhi, who operates in real estate too, was given privileges by Tebboune through his son, at the time current Algerian leader President was minister of housing in the cabinet of former President Abdelaziz Bouteflika. The privileges enabled Sheikhi to construct his many buildings in a record time.