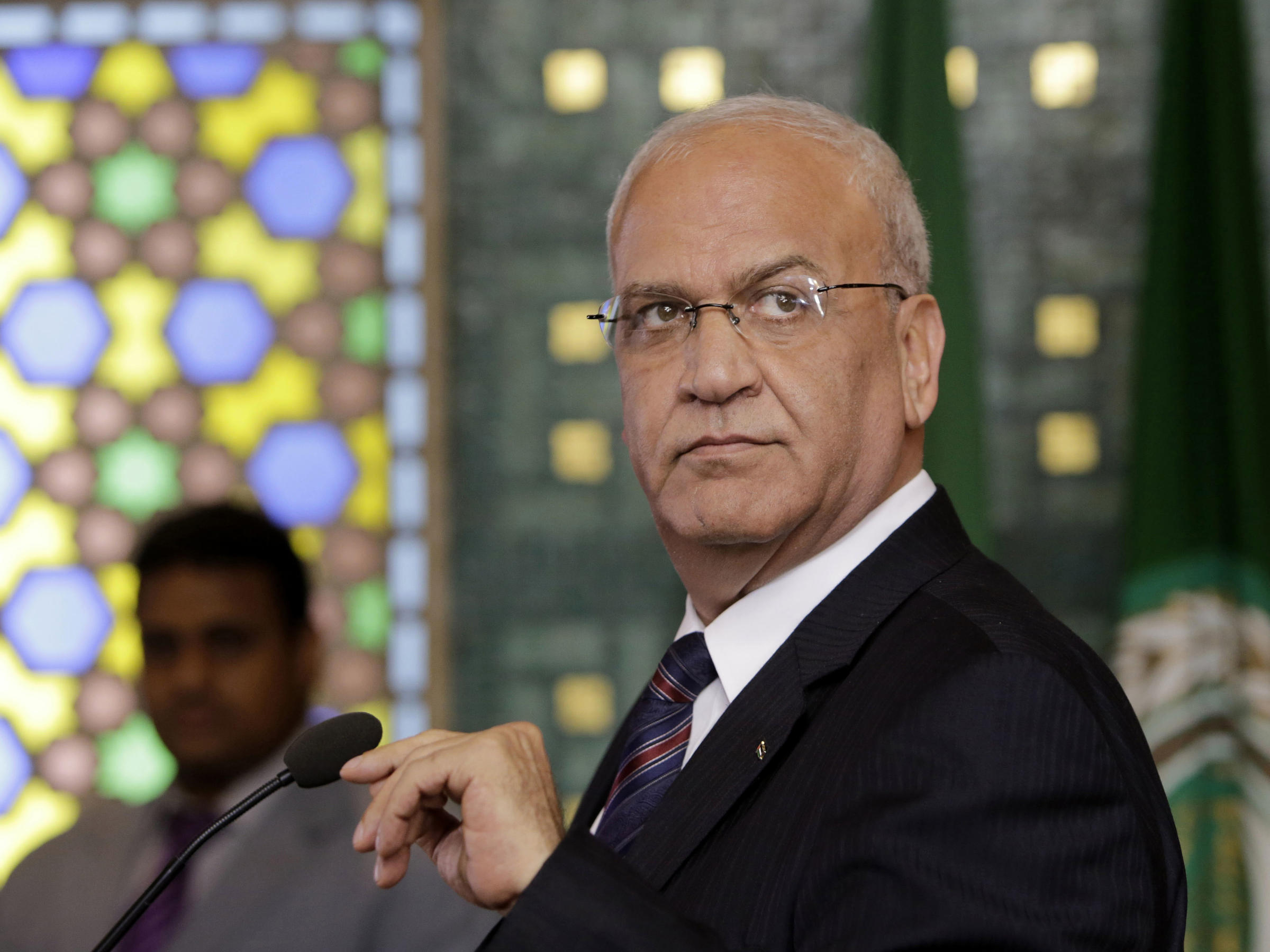 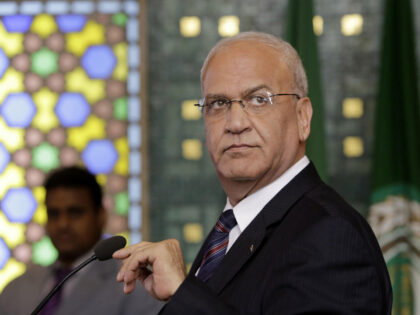 Senior Palestinian official and key member of the Palestine Liberation Organization (PLO), Dr Saeb Erekat, has passed away from COVID-19, said Palestinian party Fatah. He was 65.

Erekat died at Israel’s Hadassah-University Medical Center where he was receiving intensive care.

The familiar face in Palestinian politics for 40 years and veteran peace negotiator had  tested positive for COVID-19 on October 8.

The 65-year old official had several health issues and underwent a lung transplant in 2017 at Inova Fairfax Hospital in northern Virginia, US, after suffering from a severe respiratory illness.

Palestinian President Mahmoud Abbas has announced three days of mourning in Palestinian territories, with the Palestinian flag at half-mast.

In a statement, Palestinian Authority President Mahmoud Abbas said, “The departure of a brother and a friend, of the great fighter, Dr Saeb Erekat, is a great loss for Palestine and our people, and we are deeply saddened.”

“The Palestinian nation lost a man who stood at the forefront of the struggle of rights for the Palestinian people, fought in every local and international arena and brought the name of Palestine to every possible stage in the world,” President Abbas said in a statement.

Before his death, Erakat was one of Abbas’s closest advisors and the General Secretary of the PLO Executive Committee.

He rose to prominence in 1991 after being appointed as deputy head of the Palestinian negotiating delegation to the Madrid Peace Conference by late PLO and former Palestinian leader, Yasser Arafat.

He had repeatedly took part in deals between Palestinians and Israelis, including the Oslo Accords, which sought to end Israel’s occupation of Palestinian territories in 1992 and 1993.