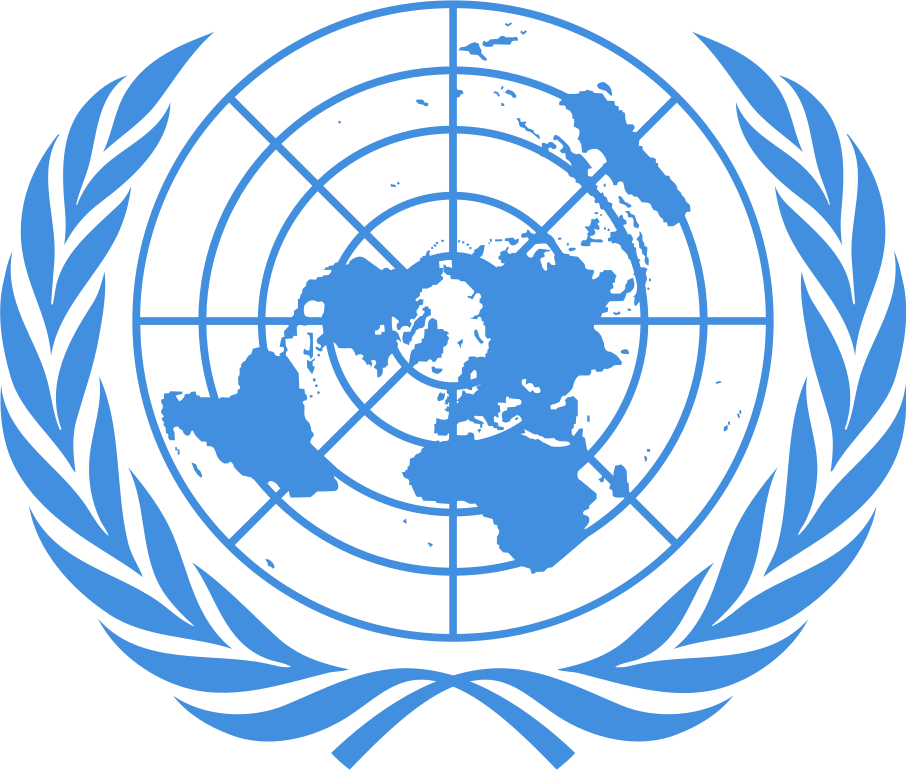 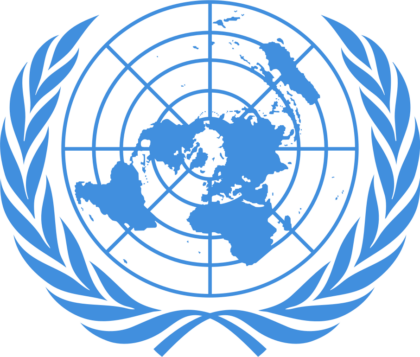 As the UN Secretary General braces to submit his new report on the Sahara to the Security Council in October with no words on the new UN envoy for the Sahara, the Algerian rulers and the Polisario leaders are becoming more hysterical and agitated.

They unleash their frustration and anger at the United Nations and the UN chief Antonio Guteress as they helplessly watch their separatist agenda and hostile plots against Morocco’s territorial integrity falling apart.

The Algerian leaders and their Polisario puppets are losing self-control to see the Security Council ignoring their orchestrated lobbying maneuvers. Their disappointment is compounded by the fact that the Council will this year again renew the mandate of the UN mission in the Sahara without requiring the appointment of a new special envoy for the Sahara, apparently not an urgent priority for the UN.

The London-based “Western Sahara Campaign”, which is funded with the Algerian petrodollars, has slammed lately the UN Secretariat General and the Security Council for the delay in appointing a new UN Sahara envoy, the standstill of the UN-led peace process and UN support to Morocco.

The same remarks were made lately by pro-polisario operative Aminatou Haidar who serves the agenda of the Algerian regime that finances her hostile activities against Morocco.

In a desperate act to draw attention of the international community and the Security Council, the Polisario resorted lately to provocative acts by sending its armed militias to block the traffic flow at the Guerguerat crossing point on the borders with Mauritania.

Algerian authorities have also mobilized their major media outlets including official news agency APS, Al Moudjahid newspaper, El Djeïch magazine… in their campaign against the UN, which remains firm in its stand on the Sahara issue and whose agenda is dominated by the conflicts in Libya, Syria, Yemen…

Furthermore, finding a neutral and a credible high-profile successor to Mr. Horst Köhler, ex-German president and former personal representative of the UN Secretary General for the Sahara, is not an easy task for the UN chief.