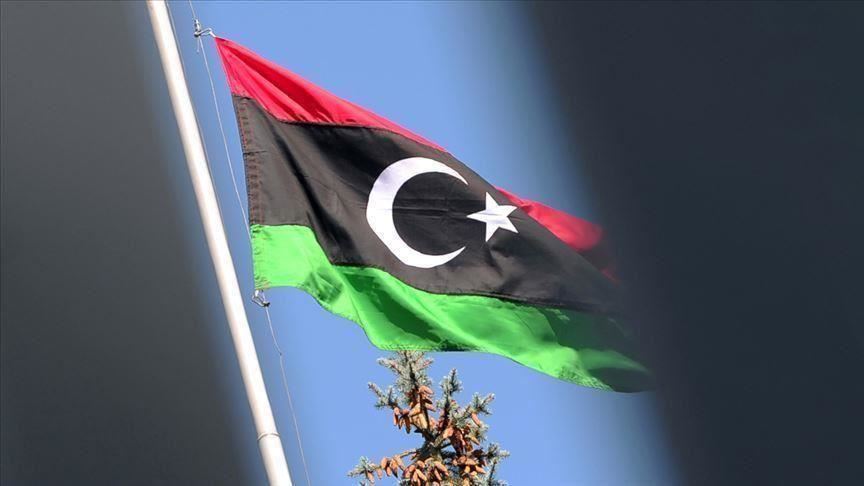 Direct talks between two opposing Libyan delegations began this Monday, October 19 in Geneva under the auspices of the United Nations. Ten members of the military and security commission, representing the Government of National Unity (Tripoli) and the Libyan National Army (Benghazi), are to continue talks until October 24 to achieve a lasting ceasefire in Libya.
Several observers agree that implementing the security and military resolutions on the ground in Libya remains an insurmountable challenge given the current situation, with the added presence of militias and mercenaries.
These militias are mainly present in both Western and Eastern Libya. They should have been disbanded in 2016, following the inter-Libyan political agreement of Skhirat, but nothing has been done. On the contrary, it is these militias that are now dictating their will. Can the negotiators representing both parties in Geneva keep their commitments in the face of the pre-eminence of these militias? Militias that seem to take their orders directly from Ankara and Moscow, accused of wanting to sabotage any agreement to preserve its interests in Libya.
Another challenge: the presence of thousands of foreign mercenaries, the Syrians and Turks on the side of the GNA, the ‘Wagners’ on the side of the Libyan National Army (ANL). Without the withdrawal of all these mercenaries from Libya, a lasting cease-fire will not be possible, several specialists say.
Moreover, at the same time as these military discussions, the Libyan terrain is experiencing strong tension around Sirte, where ANL forces are on alert. The ANL accuses Turkey, which continues to send arms and mercenaries, of wanting to attack Sirte.
The military commission was born out of the Berlin process and is working to dissipate the difficulties that persist in maintaining the ceasefire. These efforts still clash with the reality of the Libyan terrain.