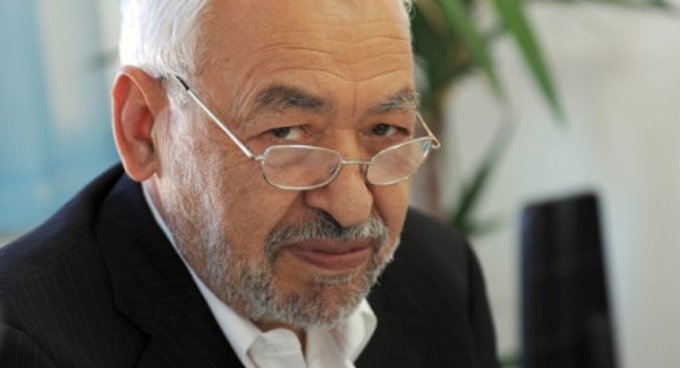 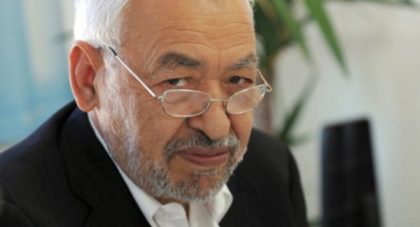 Leader of the Tunisian Islamist party Ennahdha has debunked claims that the new US President Donald Trump is anti-Islam.

For Rached Ghanouchi only Jihadists will fear Trump’s overt anti-Islam philosophy, huffpostmaghreb.com reports.

“Terrorists are those who feel threatened by Donald Trump’s policy,” Ghanouchi said Saturday during a ceremony in the governorate of Mahdia to present condolences to the families of some Tunisian fishermen who died in December after their boat capsized.

“Pure and peaceful Muslims need not to fear US President Donald Trump’s policy,” he added.

Taking oath on Friday, President Donald Trump declared war against terrorism as he promised to wipe out terrorists from the earth surface.

Ghanouchi went on noting that Islam is not under threat in the United States. “Islam is recognized by the United States and leaders of all religions attended the inauguration of Trump,” he said.

The Islamist party, which now dominates the Tunisian Parliament, is accused by Tunisians of endorsing the return of the country’s citizens who went to fight in the ranks of terrorist groups in hotbed conflict zones. The party is also accused of having pushed thousands of Tunisians to leave the country and join terrorist groups.

Around 5,000 Tunisians have been reported fighting for terrorist groups in Syria, Iraq and Libya.

The Islamist leader rejected the claims adding that Tunisians must be united; brace up to face the returnees. For him all Tunisians reject terrorism.

“Tunisians must by no way be divided over this issue,” he said.

“Terrorism did not hit tourism or the civilization of any particular party, but it affected the entire Tunisia.”

North Africa Post's news desk is composed of journalists and editors, who are constantly working to provide new and accurate stories to NAP readers.
NEWER POSTWashington Continues to Advise Against Travel to Algeria
OLDER POSTMorocco to Set up Field Hospital in Juba ahead of King’s Visit to South Sudan