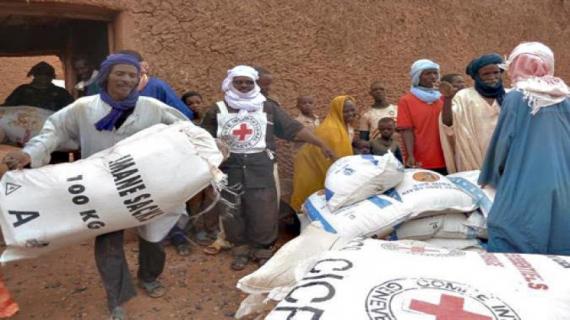 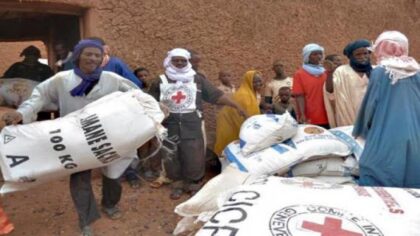 Morocco’s opposition party, Istiqlal, wrote to the President of the EU parliament about the recent surge in aid embezzlement by the Polisario, an Algerian-backed separatist group whose leaders trade in foodstuff sent to the Tindouf camps population.

Istiqlal MPs deplored in a letter that this diversion of humanitarian aid takes place in full connivance of Algerian authorities, which arm, protect and defend the corrupt Polisario administration, news website le360.ma reported.

The letter also deplores that Algeria failed its obligation under the Geneva convention on refugees as thousands of Sahraouis remain hostage in abject conditions to a separatist militia unable to return to their homeland.

Algeria has also rejected all calls for a census of the population in the Polisario-run camps in fears of being exposed as Algiers and the Polisario keep inflating numbers to receive aid accordingly, an aid, which ends up sold to enrich a corrupt leadership.

EU anti-fraud office (OLAF) has on multiple occasions denounced, with documented evidence, the embezzlement of humanitarian aid by the Polisario leadership and Algerian officials.

The European Commission cut aid commensurately with the estimated number of 90,000 people instead of the inflated 165,000 people put forward by the Polisario and Algeria in an attempt to sell the idea of the existence of a “Sahraoui People” with a “republic” in exile.