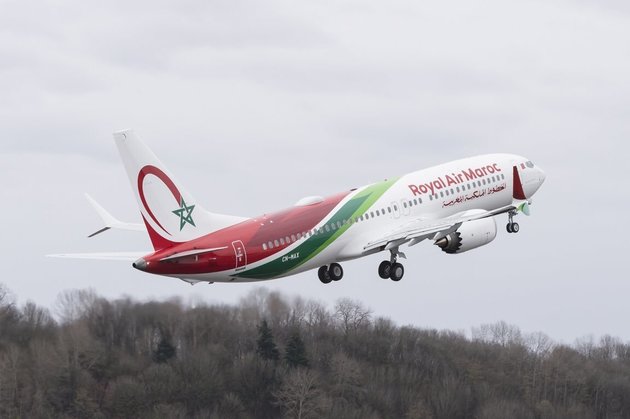 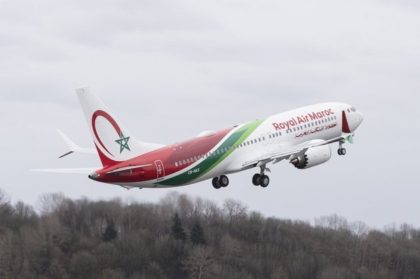 Morocco operates one Boeing 737 Max 8 and has received this year another plane of the same type, which is not in service yet.

RAM received its first Boeing 737 Max 8 last December. The airplane has been operating since January 1 on trips to Barcelona, Paris, and London. RAM received its second Max-8 in mid-February.

The airline will receive two other Boeing of the same type this year.