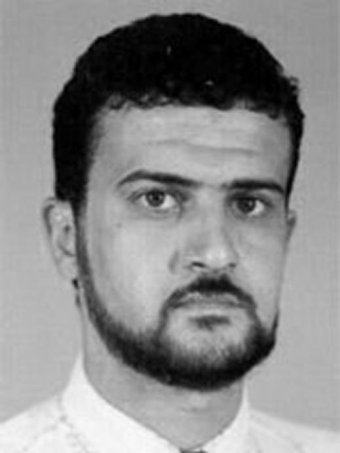 Officials in Tripoli are unpleased by the US Special Forces raid in Libya to capture Nazih Abdul-Hamed al-Ruqai, alias Anas al-Libi. They have released a statement criticizing US actions on their soil without their approval and referred to the capture and detention of Al-Libi as a “kidnapping.” Al-Libi has been on FBI’s most-wanted list with a $5 million bounty on his head.
The reactions from Tripoli came a day after the raid. “The government hopes that this strategic partnership will not be damaged by this incident” and reminded Washington that they “desire to see Libyan citizens tried in their own country.”
The US is accusing Al-Libi of playing a part in the 1998 bombings of their embassies in Tanzania and Kenya. He is believed to have authored the al-Qaeda’s “Terror Manual.” Pentagon’s chief spokesman, George Little, said the captive is “lawfully” under detention “by the U.S. military in a secure location outside of Libya.”
Libyan authorities want the US to “present clarifications.” A US official claimed that the Libyan government was aware of the plan.
Al-libi’s wife, Umm Abdul Rahman, said his husband was abducted by masked men on his way home from Fajr prayers. She witnessed the raid from a window and asserted that “what I saw were Libyans” because they spoke Arabic with a Libyan accent. She didn’t rule out the presence of Americans among them because “there were many of them” with more than a car. She estimated the men to be “more than 10.”
Secretary of State John Kerry described the raid as a warning to al-Qaida and other terrorist organizations that they “will never stop in the effort to hold those accountable who conduct acts of terror” because they can run but can’t hide.