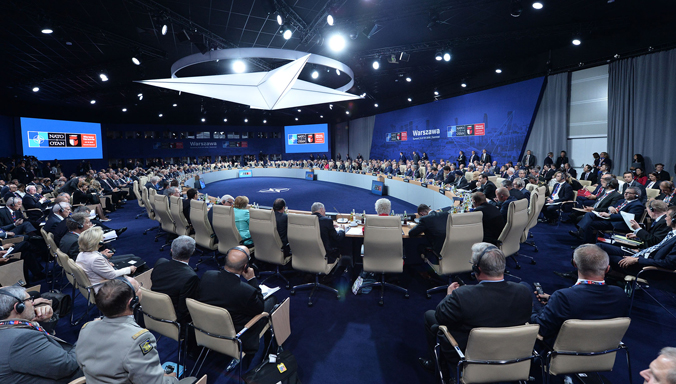 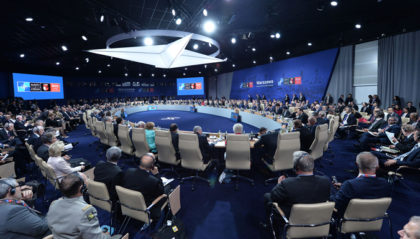 The National Atlantic Treaty Organization announced from Warsaw, Saturday, a plan to set up an intelligence Fusion Centre in Tunisia, which was hit last year by a wave of terror attacks.

The announcement made at the end of the two-day meeting of NATO leaders did not disclose much about the functions of the center but NATO members expressed resolve to assist the north African country to ward off terrorists who had killed 71 people last year in three separate attacks claimed by the Islamic State group.

Tunisia is still grappling with repeated incursions of fighters of the terrorist group, which has established its North African base in neighboring Libya.

Tunisia built a wall along its lengthy border with Libya in a move to stem illegal crossings. France, UK, Germany and the United States have provided logistical assistance to the North African country. Tunisia security forces have also received training to better protect their border.

The NATO is also planning to establish naval operation known as “Sea Guardian” in the Mediterranean in an attempt to foil illegal arms trade and migrant smuggling, ensure naval safety and enhance regional capacity.

The future naval operation will be conducted in coordination with EU’s Sophia operation already under way in the Mediterranean to fight migrant smuggling and arms trafficking.

NATO leaders agreed on a set of other decisions to project stability beyond the Alliance’s borders, including starting a new training and capacity building effort in Iraq and the use of AWACS surveillance aircraft to support the Global Coalition to Counter ISIL.

North Africa Post's news desk is composed of journalists and editors, who are constantly working to provide new and accurate stories to NAP readers.
NEWER POSTConverting Debt to Shares, a Possible Scenario to Save Morocco’s Sole refinery
OLDER POSTMorocco Calls for Reviving Humanism, Mutual Respect, Tolerance in the Mediterranean