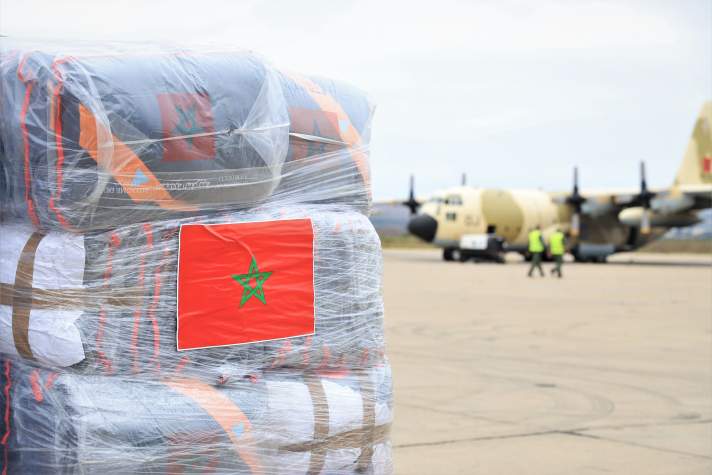 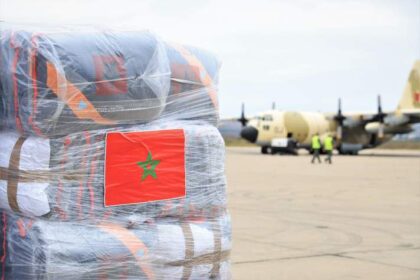 The Lebanese government expressed its deep gratitude and high esteem for the generous initiative of King Mohammed VI who ordered urgent medical and humanitarian aid to be sent to Lebanon after the tragic blasts that shook the port of Beirut.

On Thursday, August 6, King Mohammed VI ordered the Moroccan government to send medical and humanitarian aid to Lebanon and to establish a field hospital in Beirut.

“I express, on behalf of the Lebanese government, our deep gratitude and high esteem for the generous initiative of HM King Mohammed VI,” director of Arab Affairs at the Lebanese ministry of Foreign Affairs and Expatriates, Ali Al-Mawla Safir, told MAP.

“The Moroccan humanitarian initiative, considered as one of the most important aid received by Lebanon, is an expression of solidarity on the part of Morocco, which has always shown a strong attachment to the values of solidarity with sisterly countries,” Safir added.

Morocco’s urgent humanitarian and medical assistance to Lebanon translates the Kingdom’s solidarity with the Lebanese people, the Lebanese official said, adding that this gesture of solidarity will contribute to strengthen further the brotherly relations existing between the two countries

Morocco also received dozens of messages of appreciation from Lebanese citizens and the “thank you King Mohammed VI” hashtag in Arabic has been sweeping social networks, mainly Twitter, to thank Morocco for its humanitarian initiative.

Celebrities joined the Lebanese people to express their thanks and appreciation to the Moroccan King.

The tragic blasts in the Beirut port killed at least 154 people and injured thousands, including several Moroccans.

Morocco also set up flights to repatriate its citizens from Lebanon, starting Friday.

However, the repatriation requirements include PCR test results for COVID-19 within 48 hours of departure.