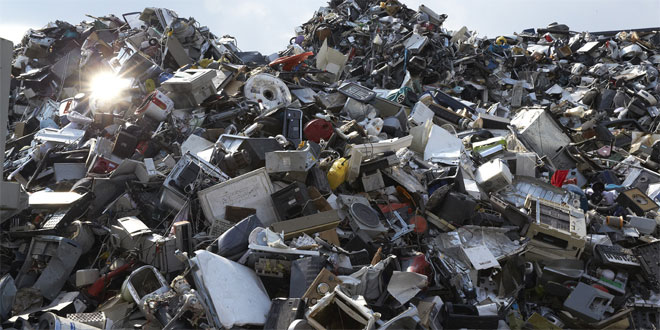 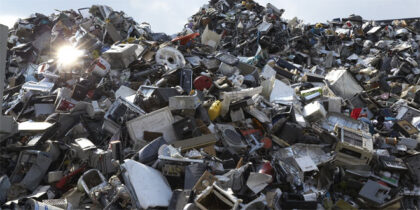 The Moroccan government has made it clear that it will not import toxic waste or waste that does not comply with its national standards.

This comes after a controversy sparked by new regulations related to the conditions and modalities of import, export and transit of waste.

Morocco has been importing for several years non-toxic and environmentally friendly waste that can be used in manufacturing industries, said the Ministry of energy, mines and environment.

Between 2016 and 2019, the North African Kingdom imported nearly 1.6 million tons of non toxic waste such as fabric, plastic, paper and minerals, added the ministry.

Morocco has only a small quantity of this waste, which is facing a tough competition between international companies specialized in recycling and reuse of waste with the boom of green and circular economy.

According to some experts, waste should be viewed as a resource that can be better managed to fuel the economy and reduce greenhouse gas emissions responsible for the global warming.

Globally, more than 2 billion tons of solid wastes are generated annually, with at least 33 pc of that being managed in an environmentally unsafe way, says a World Bank study.

High-income countries, which represent only 16 pc of the world’s population, generate 34 pc of the world’s waste. By 2025, the value of the global waste management industry is expected to increase to $530 billion, from $330.6 billion in 2017, according to the World Bank data.