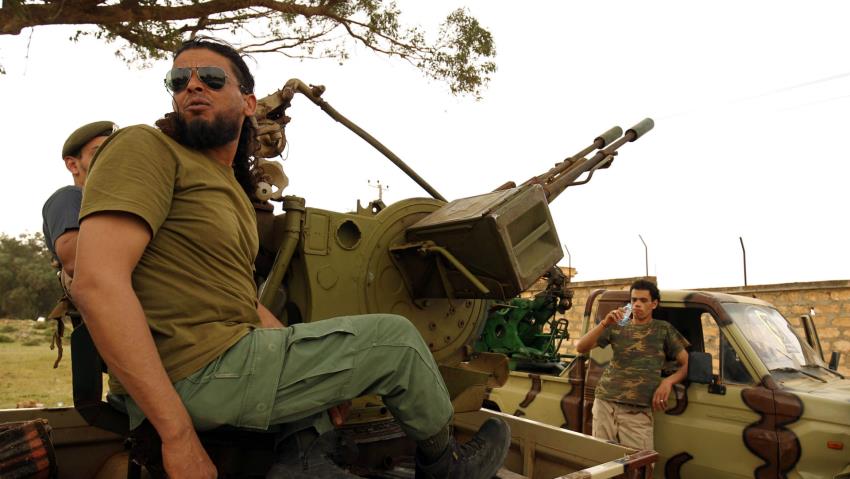 The man described as the most dangerous terrorist in the war-torn country was reportedly the trusted lieutenant of Hisham Ashmawy, an Egyptian former army officer turned terrorist based in Libya.

Ashmawy was arrested this year and transferred to Egypt where he was sentenced and executed in March alongside 36 other alleged terrorists convicted for several attacks against security forces and Coptic churches.

It is likely that al-Sayyid will face the same fate as his former boss as Egypt is a strong backer of Haftar.