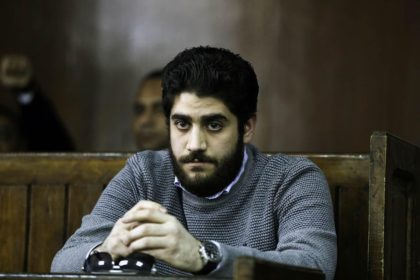 Son of the late ex-Egyptian President Mohamed Morsi has expressed his gratitude to several Muslim World leaders including Turkey and Qatar for their support upon the death of his father.

Morsi, the first democratically-elected President of Egypt passed away last Monday after he collapsed in a courtroom in Cairo. The former leader had been locked up since 2013 following his removal by his then minister of defense and current President Fattah al-Sisi.

Qatar’s Emir and Turkey’s President were among the world leaders to have openly shared in the sorrow of the Morsi family. Funeral prayers in absentia for Morsi were held in several parts of the world including in Qatar and Turkey.

“No such event has ever been witnessed in history. Never have millions of people performed funeral prayers in absentia for anyone,” Abdullah Morsi said.

Egyptian authorities refused to organize an official state funeral for the 67-year old man. They buried the former leader in Cairo behind closed doors under high security protection.