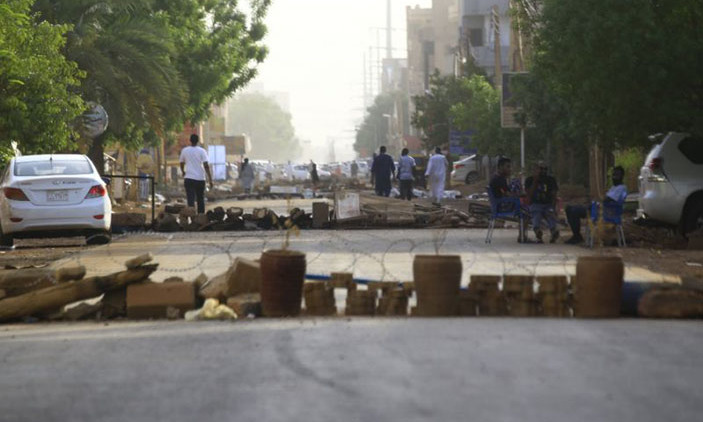 A US diplomat in Sudan Thursday escaped a gun attack in capital Khartoum.

The US official who has not been named was attacked by a gunman who fired at his car as he was on his way home, Turkish Anadolu news agency reports citing a diplomatic source who asked not to be named.

The Sudanese police has launched a probe into the incident to determine if the attack could be termed terrorist, the agency said.

This is the second major assassination attempt in the Sudanese capital this year. Early las month, Prime Minister, Abdalla Hamdok also survived a roadside bomb attack. He did not sustain any injury in the attack that targeted his motorcade.

Sudanese authorities arrested several people including foreigners allegedly in connection with the incident. They invited the Federal Bureau of Investigation (FBI) to help investigation the assassination plot.

Washington, prior to covid-19 pandemic, issued a travel advisory to Sudan asking US citizens to “reconsider travel to Sudan due to crime, terrorism, civil unrest, kidnapping, and armed conflict.” It also asked government personnel in the Northeast African country to use armored vehicles for official travel.