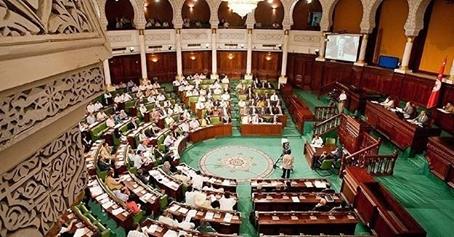 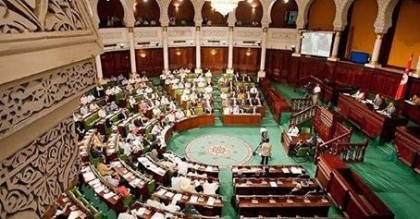 The internationally recognized Libyan parliament has preliminary approved the peace plan draft proposed by U.N envoy Bernadino Leon. The Tobruk-based House of Representatives posted the development on its Facebook page. The draft has been rejected by its counterpart in Tripoli although a vote is yet to take place.

Leon is hoping that the draft will pave the way for a transitional unity government in Libya during which the constitution will be revised before elections are held. His efforts were dashed by Tripoli after the proposed draft was criticized for being imbalanced and not reflecting the talks held in Morocco.

Libya has been marred with violence since 2011 when the uprising against the Gadhafi regime started and the country has been unable to return to stability as different armed groups continue to fight over power and the resources of the state. Neighboring countries are worried that fighting might spill over Libyan borders.

A branch of the Islamic State has already been established in the country thereby increasing fears that the instability in the country could make it a favorable breeding ground for terrorists in the region. Egyptian and Ethiopian citizens have been assassinated by groups linked to the Islamic state and attacks on embassies were also renewed last month.

U.N is still hopeful that the talks spearheaded by Leon could bring an end to the war.