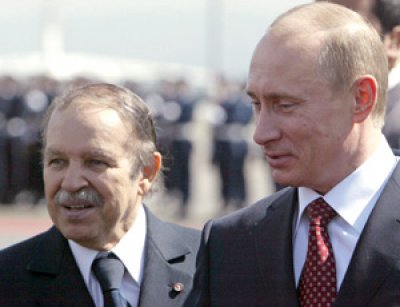 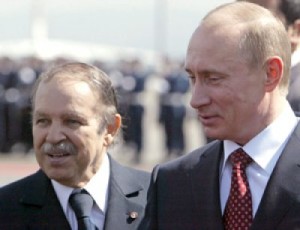 According to a statement released by the Algerian Ministry of Oil, Algeria is willing to open the door to Russia in an invitation made to Minster Alexander Novak. Algeria wants a stronger cooperation between oil and gas companies from the two countries in order to strengthen their participation at OPEC.
The Algerian minister offered investment opportunities in oil, gas, petrochemicals, refining and mining sectors as well as in renewable energy projects which he said can be accessed by all investors; local or international. Russia however seems to be only interested in a few of the presented sectors. Minister Novak pointed out that Russian companies are interested in “development partnerships with their Algerian counterparts, particularly in the petrochemicals and renewable energy sectors.”
Algiers wants to attract more foreign investments to its energy sector and has amended its laws regarding energy, as part of the campaign. According to statistics from Platts survey, Algeria had an estimated crude oil production of 1,17million barrels per day in March and exported 52 billion cubic meters of pipeline gas and LNG in 2011.
Russian gas giant Gazprom is among international companies with assets in Algeria and rights to explore for and develop oil and gas at El-Assel in the Berkine Basin. The two countries command an important percentage in the gas market. Russia stands out as Europe’s biggest natural gas supplier while Algeria occupies the third position. The two Ministers discussed ways of enhancing their cooperation in gas as influential members of the Gas Exporting Countries Forum.
The atmosphere between the Algeria and Russia with regards to the hydrocarbon and gas industry is considered to be “excellent” by the released statement which added that more talks will be held to examine solid partnership opportunities in these sectors.

North Africa Post's news desk is composed of journalists and editors, who are constantly working to provide new and accurate stories to NAP readers.
NEWER POSTEgypt concludes deal for the Al Nouran Sugar Project
OLDER POSTRise of the ‘Renmimbi’ to the International Stage: A Win-Win Game for the Emerging Multi-Polar Global Economy