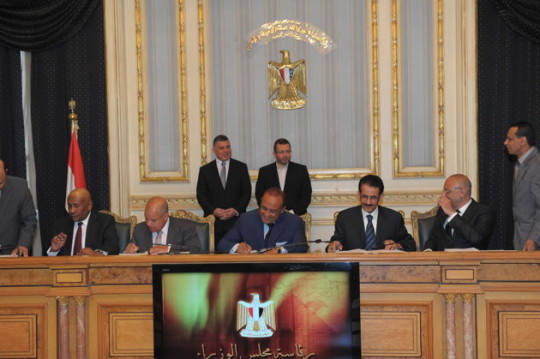 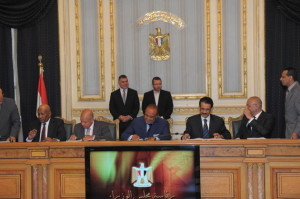 The Islamic Corporation for the Development of the Private Sector (ICD), the private sector arm of the Islamic Development Bank Group, and the Egyptian government have reached a financial and initial working capital terms agreement in Cairo.
The agreement is essential for works on the Al Nouran Sugar Project, where an amount of $372 million has been projected as investments in building the plant. The project will have a production capacity of more than 500,000 metric tons of refined sugar per annum upon completion in 2 years.
The Al Nouran Sugar project involves the construction of a new sugar production facility from sugar beet located in Al Sharkia Governorate and the acquisition of an affiliated beet agricultural company. It is expected to be completed in 2015 and will immensely contribute to the reduction of the country’s dependence on sugar importation by 25%. The exportation of byproducts is also calculated as a source of income and it’s estimated that it can help save almost $250 million of balance payments.
Khaled Al-Aboodi, CEO of the ICD said it is “an important element in the corporation’s strategy as a catalyst for private sector development.” The latter said he has expectations that the agreement will boost the production, supply and sugar trade. He added that when the plant begins operations, it will create up to 3,000 direct new jobs, promote sustainability and contribute in the campaign against the alleviation of poverty in the country.