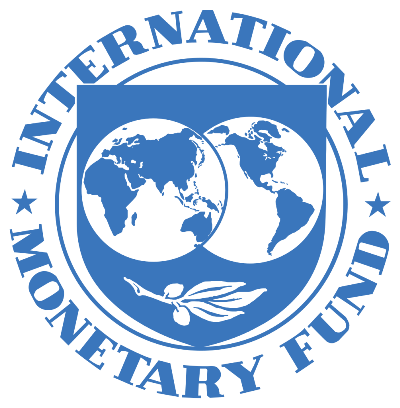 The International Monetary Fund (IMF) raised its 2016 growth forecast for the Middle East and North Africa on the backdrop of a slight increase in oil prices, but maintained its cautious outlook for Saudi Arabia.

The Washington-based Fund said in its July 2016 World Economic Update report that the Middle East, along with Pakistan and Afghanistan, is expected to see economic growth stand at 3.4% in 2016, up from previous projection of 3.1%.

The IMF pointed out to the geopolitical context that takes a toll on growth in the region, which includes major oil exporters like the Gulf Arab states, Iraq, Iran and Algeria, as well as oil importers such as Egypt, Morocco and others.

“Geopolitical tensions, domestic armed strife, and terrorism are also taking a heavy toll on the outlook in several economies, especially in the Middle East, with further cross-border ramifications,” it said.

“In the Middle East, oil exporters are benefiting from the recent modest recovery in oil prices while continuing fiscal consolidation in response to structurally lower oil revenues,” the IMF said.

The IMF maintained its low growth projections for Saudi Arabia, the world’s top crude oil exporter, at 1.2 per cent for this year and raised it slightly to 2% for 2017.