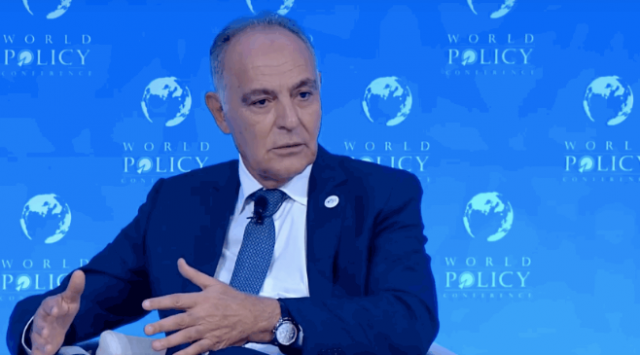 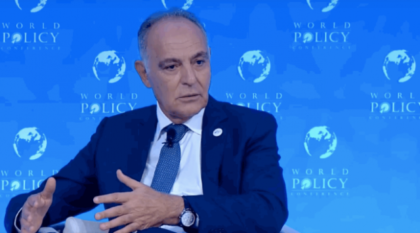 Morocco has renewed on Sunday its policy of non-interference in Algeria’s internal affairs and its decision to abstain from making any comment on the internal developments taking place in this neighboring country.

This came in a statement by the Moroccan Foreign Ministry in response to remarks made by Salaheddine Mezouar, president of the General Confederation of Moroccan Enterprises (CGEM), before the 12th annual World Policy Conference (WCP), currently convening in Marrakech.

In his remarks, Mezouar expressed support for the protest movements staged in Algeria since last February, emphasizing that such political protests “bring hope” to the region.

The Foreign Ministry has vehemently denounced Mezouar for his remarks on the political situation in Algeria that it described as “irresponsible,awkward and ill-thought statements.”

“The Kingdom of Morocco has in fact decided to adopt an attitude of non-interference with regard to the developments in Algeria. Morocco abstains from giving comments in this respect. It has neither to interfere in the domestic issues of this neighboring country not to comment on them in whatsoever manner,” the Foreign Ministry said in its statement.

Mezouar’s remarks “raised questions among the political class and the public opinion with regard to their timing and motivations,” the Foreign department said, adding that the CGEM cannot replace the Moroccan government and take on its behalf positions on international issues and in particular on developments in this neighboring country, Algeria.

Shortly after the release of the Foreign Ministry’s statement, Salaheddine Mezouar resigned from his position of President of the CGEM.

Mezouar announced his resignation in an e-mail addressed to the CGEM members, indicating that he made his decision for “reasons of major personal constraints”.

Was there an immediate cause-effect relationship regarding his remarks on Algeria? He did not elaborate.