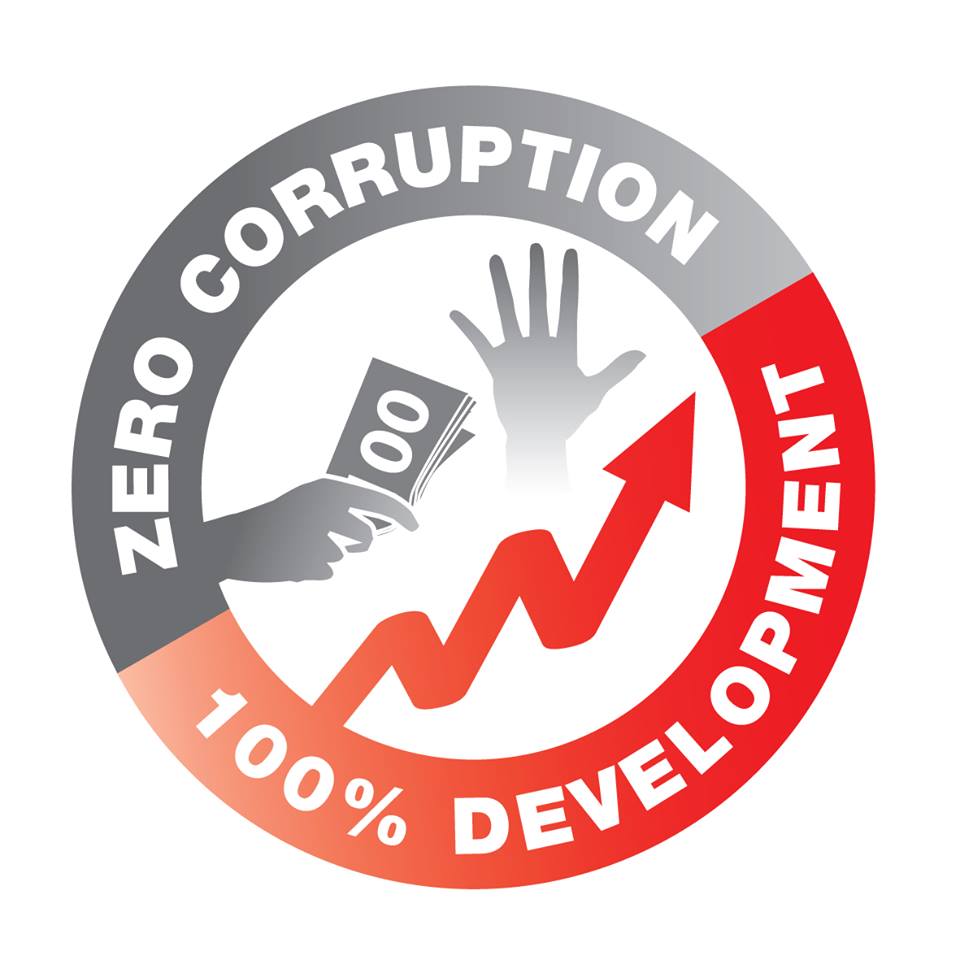 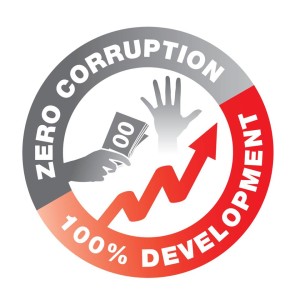 International Anti-Corruption Day was celebrated all across North African earlier this week with dismal news on the fight against bribery. Overall, the latest Corruption Perceptions Index (CPI) from Transparency International showed little to no improvement in graft around the region. For example, in Libya, the situation got even worse when the country was ranked as one of the most corrupt, coming in at 172 out of 177 countries surveyed, lagging only behind Mali, Iraq and Syria. Libyan authorities met in Tripoli on Monday to discuss a national strategy to deal with the problem. The event was organized by the UN Office on Drugs and Crime in co-operation with the Libyan Transparency Association.
One member of the General National Congress (GNC) asserted that corruption in Libya is “a culture instilled decades ago,” while the country’s Planning Minister complained that “This disease is killing us and is preventing us from building a new Libya. Corruption undermines the economy, hinders development and prevents us from realizing justice and equality.” Also Tunisia marked the International Anti-Corruption Day when civil society groups urged authorities to do more to battle bribery. One government official noted that although “there’s a strong will to move ahead, […] our capabilities are poor; we’re only 11 people facing a mafia with too many capabilities that give them a chance to escape prosecution and punishment.” Tunisia ranked 77th in the world in the latest CPI, a slight drop from last year’s report from Transparency International. TI said the decline was due to slow legislation and the political uncertainty.
Morocco that has retained the same rating as last year, 37 points out of 100, is placed 91st, falling three places compared to the 2012 edition. To that end, the country’s Prime Minister Abdelilah Benkirane said earlier this month that “As a responsible government, we must admit that our country has not achieved the desired results in the fight against corruption in comparison with other areas.” To deal with the problem of bribery, the Central Authority for the Prevention of Corruption (ICPC) will soon launch a national survey to grasp the reality of this scourge.
While Algeria also scored poorly in the latest corruption rankings, the country’s score improved slightly over last year. According to a statement published by the Algerian Association Against Corruption (AACC), “The Corruption Perceptions Index 2013 for Algeria is the result not only of the lack of policy to fight against corruption, but more importantly confirms that corruption – large and small, in our country – is an instrument of power.” The fight against corruption in Mauritania also saw slight improvement last year when the country rose from the 123rd in the world to 119th. The government appears to take the problem of corruption seriously – at least officially – because, as Mauritanian Finance Minister Thiam Diombar stressed, “Bribery constitutes a threat to all humanity and has implications for industrialised countries, developing countries and the least developed as well.”

North Africa Post's news desk is composed of journalists and editors, who are constantly working to provide new and accurate stories to NAP readers.
NEWER POSTEgypt : General Al-Sisi dreams to stand for presidency
OLDER POSTTunisia Hosting African Ministerial Forum on IT and Education