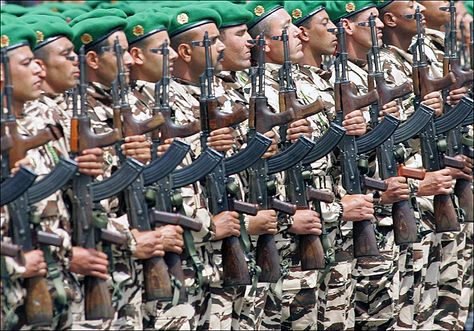 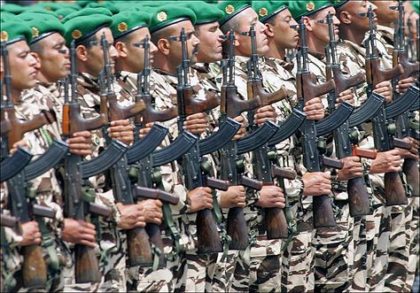 Morocco’s Royal Armed Forces made it clear that they have never undertaken nor will it enter into dialogue with the Polisario front, a military source told the Moroccan news agency MAP.

The denial came after several outlets misinterpreted a UN Secretary General report on the Sahara on bilateral working and coordination mechanisms.

“Following a misinterpretation by some media outlets of the report of the UN chief on the Moroccan Sahara, which relates a so-called agreement between the leadership of the Royal Armed Forces and the Polisario on a bilateral working and coordination mechanism, and while reaffirming the invalidity of this interpretation, it should be pointed out that the Royal Armed Forces have not and will never engage in a dialogue with the Polisario,” the source added.

The Royal Armed Forces are working closely with the MINURSO to ensure compliance with Military Agreement No. 1 and ceasefire agreements and to better prevent any violation of them, it said.

Morocco has been obliged to fight a guerrilla war after retrieving the Sahara provinces from Spain in 1975. At a Cold War context, Algeria offered arms and shelter to the Polisario front and offered headquarters to the self-declared RASD republic, an imaginary state that is not a member of the UN.

The berm completed by Morocco in 1991 halted the hit-and-run tactics of the Polisario militias and was followed by UN-brokered cease-fire agreement still in force up to now.