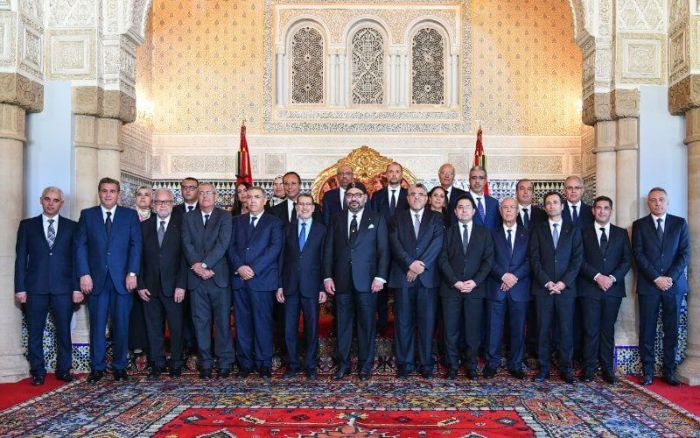 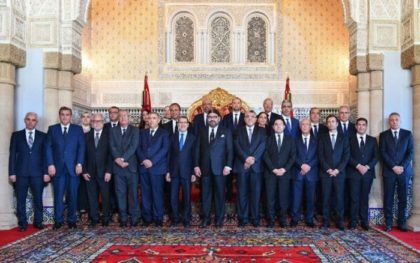 Morocco unveiled a new government few days ago cutting government jobs from 39 to 23 with the aim to ensure coherence and better efficiency after a call by King Mohammed VI in that regards.

The King has on multiple speeches urged political parties to renew their elites and open up to the youth and called the government to make sure much needed reforms for Morocco’s economy and development process are implemented.

But after two years of the mandate of the current PJD-led government, the King requested that the head of the government submits to him a list of ministers who have to be chosen on a basis of merit.

Morocco’s political scene has been marred by clientelism and in-party conflicts that often lead to delays and inefficient policies. It took the first version of El Otmani’s government almost a year to form after fierce disagreements between parties over who should take which ministry.

The newly revealed government is the shortest in Morocco’s history with only 23 ministers. It conveys both a message of grouping portfolios for the sake of efficiency and better coordination and also a message of a better management of resources, according to analysts.

One of the major changes brought by this reshuffle is the exit of governance minister Lahcen Daoudi whose public appearances in the past in favor of a private company subject of a popular boycott left him politically weak. He was also running the controversial issue of fuel price caps until he was criticized by the competition council which gave an advisory report saying such a move would be anti-competitive.

The ministry of communication, once a journalism scene regulator, no longer exists in the new reconfiguration of the Moroccan government. Analysts see that journalism should be self-regulated after the creation of the national press council.

The ministry of culture will also be in charge of youth and sports while the jobs of state secretaries were all scrapped.

State secretaries were created often according to a partisan logic of cake distribution in the wake of elections as each party was asking for a specific number of portfolios. The experience of the first version of El Otmani’s government was marked by serious disagreements between ministers and state secretaries.

The new government introduces six new figures including tourism minister who has an international managerial experience and a health minister who is also a practitioner at head of a university hospital in Fez. Both are believed to be technocrats although the tourism minister was presented with an RNI hat.

As for higher education and scientific research, the current minister delegate appointed to oversee the reform of the sector, Driss Ouaouicha, has run one of Morocco’s most successful universities Al Akhawyn University in Ifrane. Lots of hopes are pinned on him to align the higher education system with the requirements of the job market to curb unemployment.