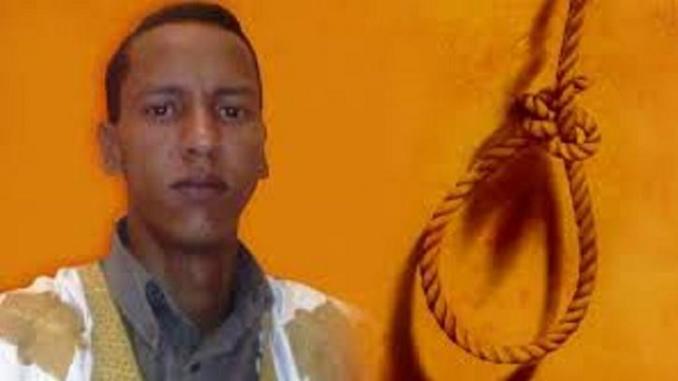 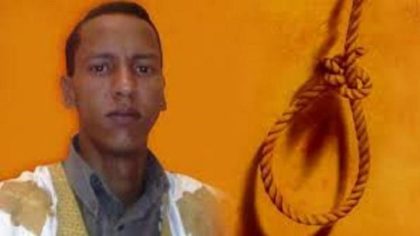 Mauritanian blogger Mohamed Cheikh Ould Mkheitir, initially sentenced to death for blasphemy, “regained his freedom” after more than five and a half years in detention and joined Senegal.

He was “francophone Africa’s longest-held citizen-journalist,” stated Reporters Sans Frontières (Reporters Without Borders/RSF), which thanked all those who contributed to his release.

The Mauritanian blogger was sued and sentenced to death in 2014 for a Facebook post criticizing the use of religion to justify discriminatory practices against the blacksmith community to which he belongs. The post was deemed religiously deviant and against Prophet Mohammed. The court verdict was reviewed and reduced to 2 years after an appeal in November 2017.

He should then have been released but many demonstrations calling for his execution had been held during his trial and the authorities continued to detain him on “security grounds”, denying him access to his family and lawyers.

Mkhaitir had made formal statements of repentance on Facebook and TV in the past few weeks. This was the condition that was set for his release after a meeting at the start of July between outgoing President Mohamed Ould Abdel Aziz and several religious officials.

Mkhaitir’s release was the outcome of a major international campaign to which RSF, many other NGOs and his lawyers all contributed. RSF co-signed two open letters to President Abdel Aziz urging him to end Mkhaitir’s detention.

Ould Mkheitir’s case tainted Mauritania’s ranking on the RSF freedom of press index. The country has lost 46 slots since 2016.