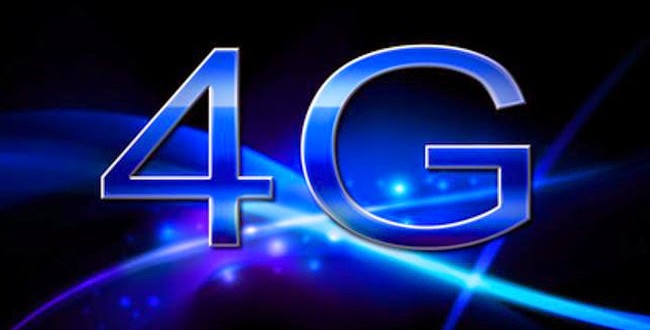 The positive evolution scored by the sector of information technologies in Gabon as evidenced by the launch earlier this year of the 4 generation of mobile telephony services has made of this country a pioneer in Central Africa.

Gabon Telecom, one of the most vital internet providers in this Central African nation, was actually the first company in the region to offer 4G services to its customers thanks to the help of majority stakeholder Maroc Telecom.

Huge investments were injected to achieve the project that was sealed between Morocco and Gabon under an agreement concluded between the two countries last spring.

According to CEO of Maroc Telecom, Abdessalam Ahizoune, the project was part of efforts made to contribute to Gabon’s development, principally in the sector of telecommunications and new ICT.

The 4G enables improved services, particularly in terms of connectivity and offers a mobile Internet network that allows users a smoother playback of files, videos, and any other internet program.

The Moroccan leading operator, Maroc Telecom, which is about to launch the G4 in Morocco, became the majority stakeholder in Gabon Telecom in 2007, when it bought a 51% stake in the Gabonese operator, and has ever since contributed to the evolution of the sector in the Central Africa oil-rich country as it has done in the other states where it is operating, mainly Mauritania, Mali and Burkina Faso.

After the takeover by Maroc Telecom, Gabon Telecom management made a number of moves, in coordination with local unions, to improve the situation of its workers, including wages and bonuses increases.

Besides, the company has constantly cut down its internet tariffs on fiber optics and high internet speed and reduced the cost of technical connections sometimes by 75%, the aim being to deliver sustainable economic and social benefits from fast and ultra-fast internet especially by giving SMEs access to broadband and much higher internet speeds.

The telecom market in Gabon was liberalized in 1999 and the country became one of the first countries in Africa to exceed 100% mobile market penetration in 2008.

The country is resolved to carry on its digital development efforts to make access to high-speed bandwidth more reliable, to progressively digitize the Gabonese economy by 2016, to set up multimedia classrooms with Internet access in every school, and to establish a government agency for digital and e-government initiatives in addition to setting up specialized technology training centers.