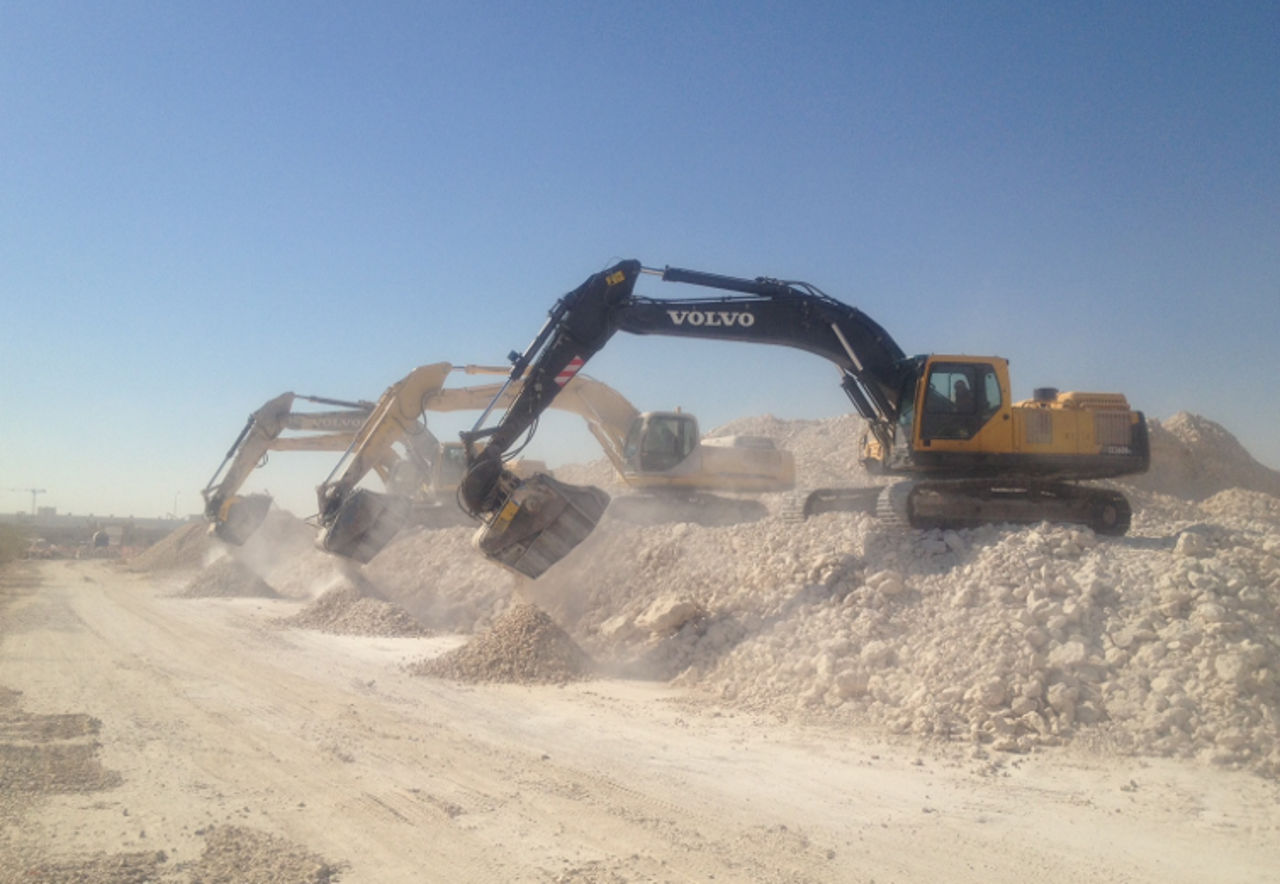 Morocco to launch dual carriageway to border checkpoint with Mauritania 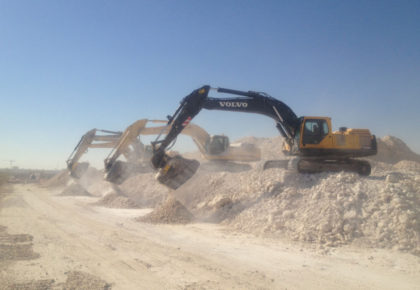 Morocco is preparing to launch works to build a dual carriageway linking Dakhla to the southernmost tip of Guargarat on the borders with Mauritania.

The road is conducive to the increase in commercial traffic with the rest of West Africa where Morocco has increased investment and trade.

Road infrastructure is a key component of the development plan for the southern provinces as authorities are on way to complete a dual carriageway between Tiznit and Dakhla (8.5 billion dirhams).

In total, $7 billion were allocated to the Marshall plan for the Southern provinces over the 2016 – 2023 period.

The Sahara is one of the most developed regions in Morocco where the human development index is far above the national average.

Morocco has allocated significant resources to develop the region as for every 1 dirham received in the region the Kingdom spends 7 dirhams.