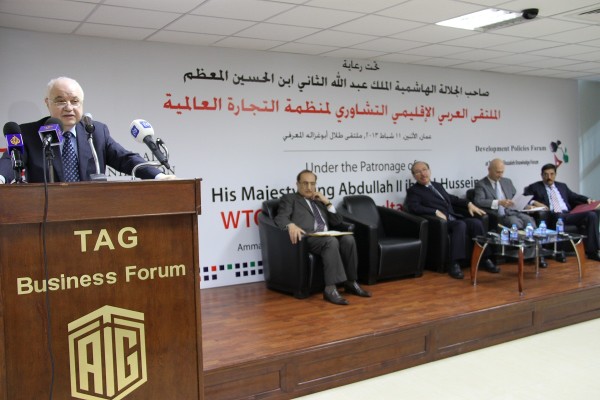 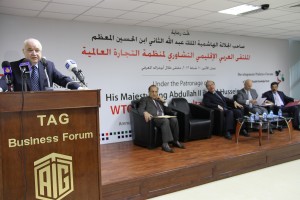 A statement from the Algerian ministry of Trade has stated that the 11th formal meeting of multilateral negotiations for the country’s return to the World Trade Organization (WTO) will take place this Friday. Trade minister Mustapha Benbada will be representing Algeria. He will be backed by a delegation of trade experts and negotiators in order to ease their way back into the world organization.
Algeria was suspended from the organization for a period of 5 years and it is now trying to find its way back. Negotiations have been going on for a while and an Algerian negotiating team has been working on the ground in Geneva for a couple of days prior to the 11th formal round. It has been in discussions with countries to gain new support for its return.
The trade minister left for Geneva with answers to the questions asked by members of the WTO as well as the progress made in adapting Algerian trade legislation. Hopes are high in Algiers that they will be soon be accepted into the organization because negotiators have been able to record significant progress with over half of the 13 members. Several meetings were held with 10 of them before the Friday formal meeting, and amongst them are the United States, Japan, Australia, El Salvador, Norway, New Zealand, Turkey and South Korea.
The statement said that the government has presented 12 documents which adhere to membership requirements alongside honest answers to asked questions. Algeria has been absent from the WTO for decades and its desire to return has been challenging. The committee working for its return was installed in 1995 and has held ten formal and two informal meetings, the last one dating back to March 2012.