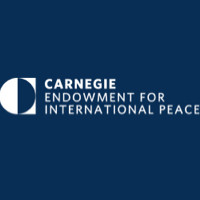 Polisario’s declaration of war against Morocco comes at a moment the separatist movement faces internal challenges amid changes in Algeria, wrote US Think Tank Carnegie Endowment for International Peace.

“Polisario’s leadership is facing dissatisfaction inside and outside the refugee camps it controls in Algeria,” wrote Intissar Fakir in an Op-ed published on Carnegie website.

The writer raised the disenchantment of the population held in the Polisairo-run camps as the conflict drags on.

She also pointed out to Algeria’s domestic challenges which make it “difficult to assess if its support for Polisario will remain the same indefinitely.”

Morocco, however, grabbed the current context to “gain a greater advantage in the conflict,” she said, citing Morocco’s move to secure the Guerguarat crossing.