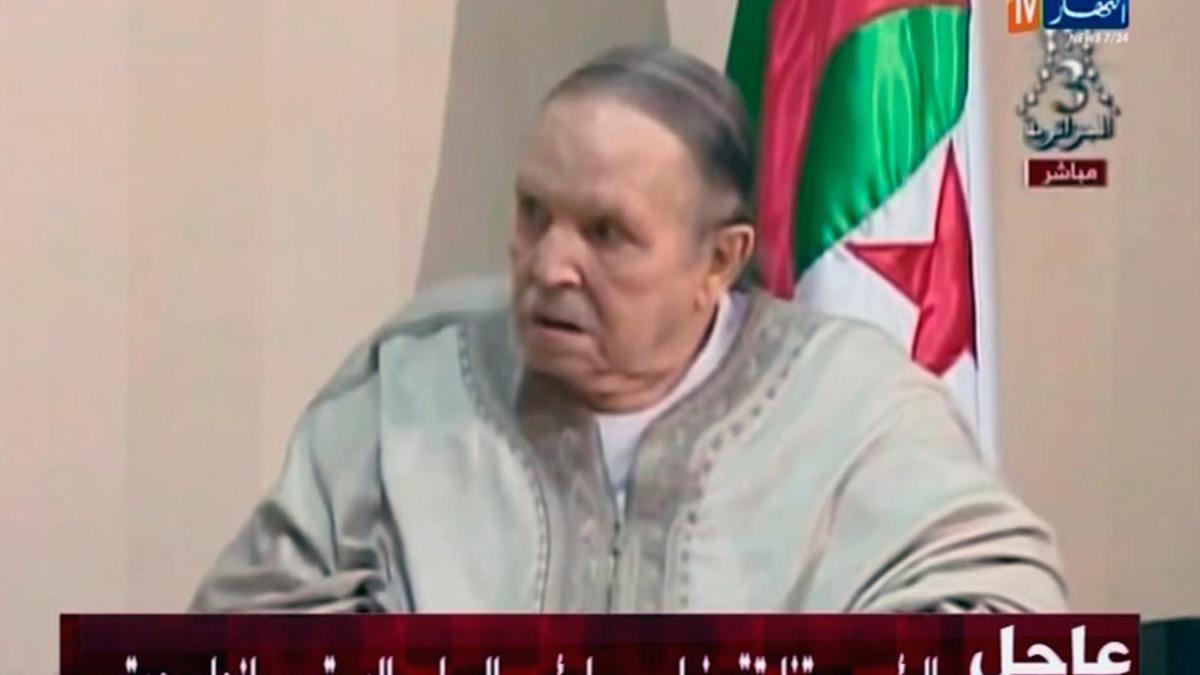 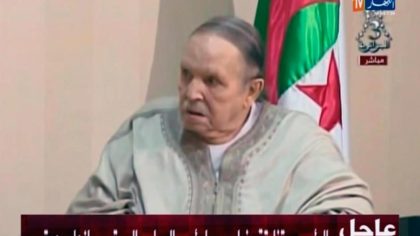 Former Algerian leader Abdelaziz Bouteflika in a letter to the nation has begged for forgiveness over wrongdoings that occurred during his two-decade stay in power, the state-run news agency APS reported.

The reign of Algeria’s Abdelaziz Bouteflika came to a sorry close on Tuesday as his 20-year tenure as president ended in a badly-lit room in Algiers, commented UAE paper, The National.

The pale 82-year-old, wheelchair-bound since a 2013 stroke, was so weak he could barely pass his resignation papers to the president of the Constitutional Council, on the backdrop of repeated and massive protests demanding his stepping down, coupled with pressure from the army.

Bouteflika’s standing started to ebb away dramatically mid-February after he announced his plans to seek a fifth term in office despite being glued to a wheelchair since 2013 after he suffered a stroke.

Under street pressure, the former national hero scrapped his plans but sought to cling to power through postponing the April 18 elections to an unknown date, triggering more protests.

In the letter published by APS, Bouteflika announced his complete withdrawal from the country’s political affairs and demanded forgiveness for failing at any time to fulfil his responsibility.

“Now that I am putting an end to my fourth mandate, I am leaving my functions with the collaboration we had together on my mind,” Bouteflika said according to the translated letter.

“Error being human, I ask for your forgiveness for all wrongdoings, through speech or action,” Bouteflika added, urging Algerians to “stay united” and “never divide”.

Head of Senate Abdelkader Bensalah, as stipulated by the Constitution, will lead the country for 90 days in a transition that will prepare presidential elections to elect a new ruler for five years.

However, Bouteflika’s resignation was not enough to appease the wrath of protesters who want an utter regime change. Over twenty associations and trade unions have called for mass demonstrations on Friday April 5.